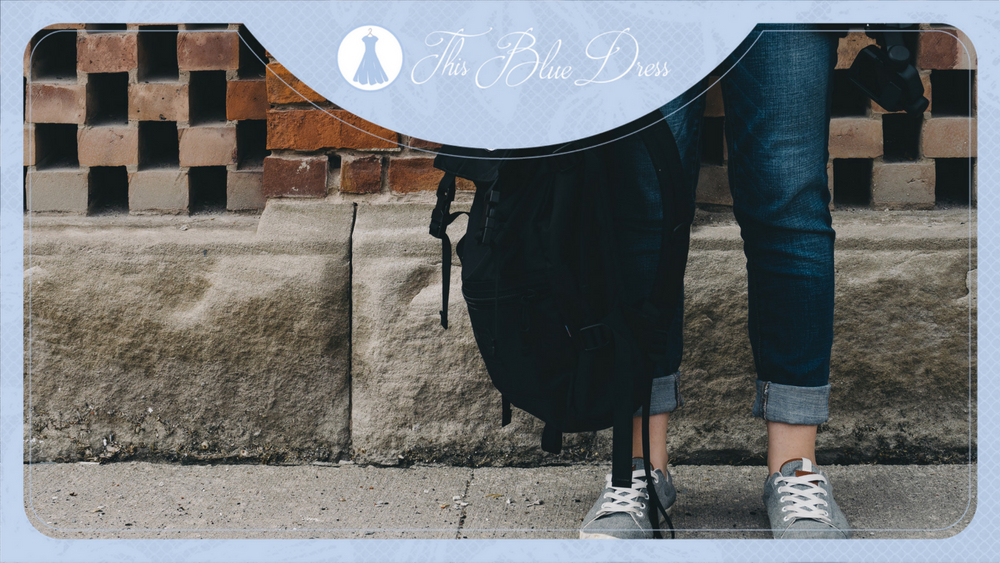 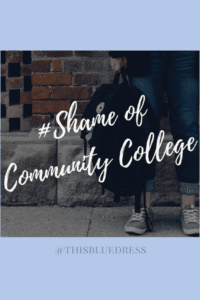 It’s so funny how things can change in just 365 days. 1 year. A year ago if you had asked me where I was attending school, I would have stuttered out a shameful response that I was attending my local community college. I would have followed it with a long explanation about how it was only short-term, and I would be leaving home and that school very soon.

That was not me. I was accepted into other schools, and I was so excited to be in the outside world. I wanted all the experiences of college! Roommates, dorms, dining halls, midnight runs to Sonic and everything that came with the “best time of your life” AKA your college years. I did make it into other schools. I was set on one school in particular; it was about 2 hours away from home, and one of the top rated public universities in the Midwest. They were going to give me a scholarship, and I was going to go there with one of my best friends. My father even made a down payment for my dorm room before my parents sat down with me and explained that if this is not where I wanted to graduate from, then I should attend a cheaper school.

I was devastated, but knew that they were right. In the few short months between high school graduation and the first day of my freshman year of college, I found myself saying goodbye to my state university and hello to my local community college. Where the “losers” went.

I was living at home, going to community college and had 0 fun for a while.

I remember my first day I ran into a guy from my high school. He was a star track athlete who had never taken school seriously, and now I was in a college class with HIM? Where was the justice?? I went home and cried my eyes out as I scrolled through Instagram and watched as my old friends were going to football games with their new friends, kissing hot guys they had met in their math class with 500 students, and ranting about roommate troubles. WHAT WAS WRONG WITH ME??? My scores in high school were less than stellar but I had a good work ethic, and I was better than this stupid school. At least, so I thought.

Homecoming for my high school came too fast. As the 2015 Homecoming Queen, I was to return to the football game in 2016 to pass on the crown to the next queen. At this game, I knew they would announce where I was going to school. I would return to the school where I had left so many people who believed in me… and who believed I was going to a different school. A more prestigious one. I had teachers give me gift cards for food in the town I would be living in…. How would they feel to know that their efforts were spent on a girl who went to community college? 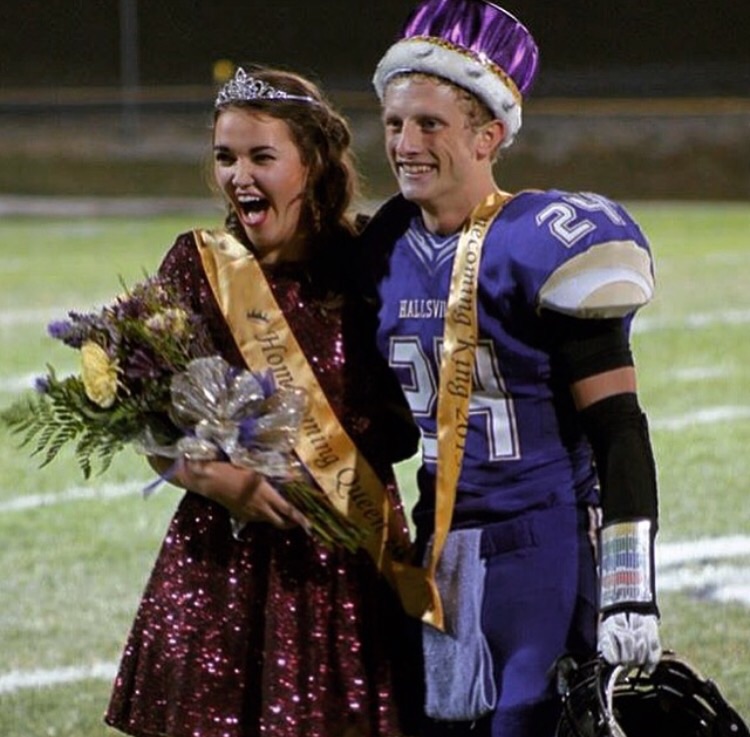 Well, I went. And I was more miserable than I thought I would be. But my loving boyfriend (the previous year’s Homecoming King) was with me the whole time and reminded me that these people in the crowd could talk all they wanted, but it meant nothing. I was working hard and there was nothing to be ashamed about. The announcer at the game stated my name and my school. I was so embarrassed I could have fainted, but I was stuck with the reality. 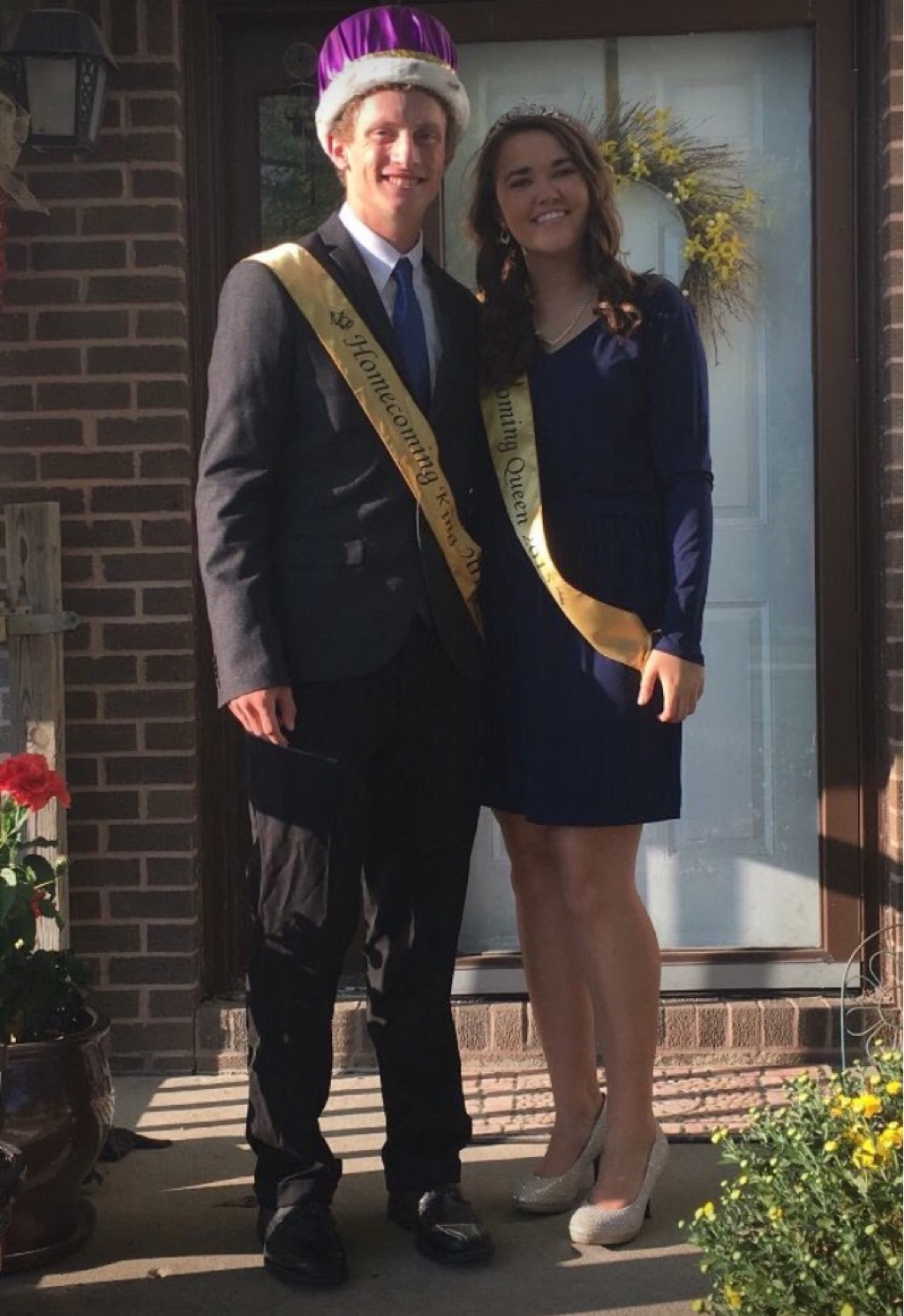 As the days turned into weeks and my shorts turned into jeans, I felt a shift in my attitude. I found myself actually LOVING my music history class. My geography class was pretty interesting too, and I loved not paying for my parking (#smallschoolperks). While I was AT school I loved it, but when I was asked by family members and by friends about my time there, I was still embarrassed to say “I go to community college…and I kind of like it”.

Enter Andrew Grub (Name has been changed for privacy purposes). I met him at my YSA (Young Single Adult) group and he was SMART. He was a fresh RM (returned missionary) who loved the gospel, loved people, and loved EVERYTHING BYU. Except he hadn’t been accepted. Like me, his ACT scores were average and less than impressive for a school like BYU. This kid was smart, charming, talented, and everything you would expect in a university student, yet he attended the same community college I did. He was taking night classes so I had never seen him there. After talking to him one day, I came to the realization that there were other people at my school LIKE ME!!! Sure you had your handful of not-so-smart students, but you had your handful of brilliant college kids who were trying to save money! Andrew opened my eyes to the amazingness that was and IS community college.

My second semester was a much happier time for me. I started my applications for new schools and was accepted into my current university. On my last day at community college, I was pretty sad. I had my boyfriend come take pictures of me on the steps that I had walked nearly every day for 9 months. Those pictures are real pictures of a real smart girl who attended a real college – a community one. And she feels no shame. 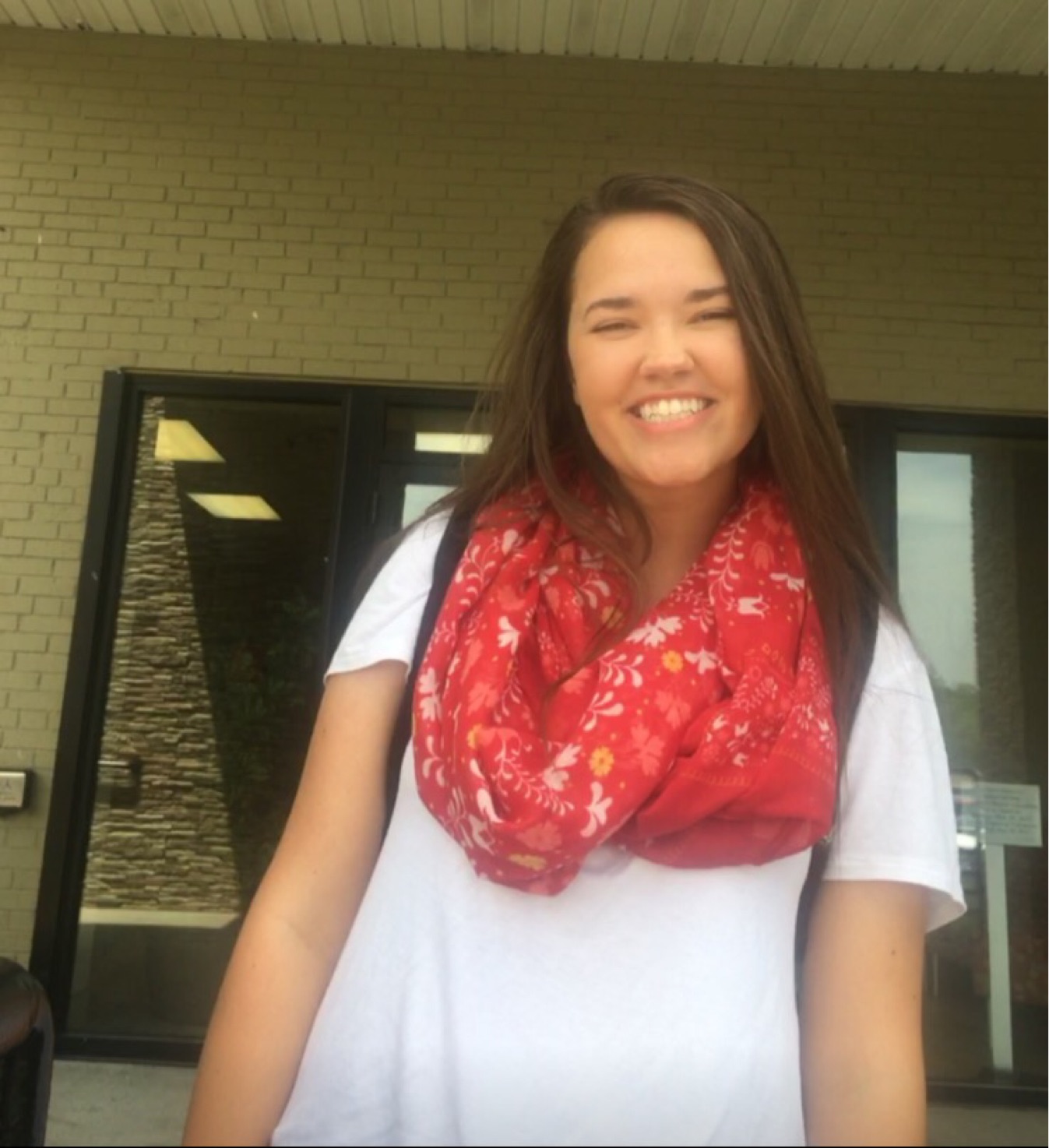 Since when did my worth as a child of God depend on the school I attend?

Since when did it become more important WHERE I attend, than the fact that I AM attending school to further my education?

Since when did it become something funny to tease hard working people for not being accepted into the same school that you were so fortunate to get into? 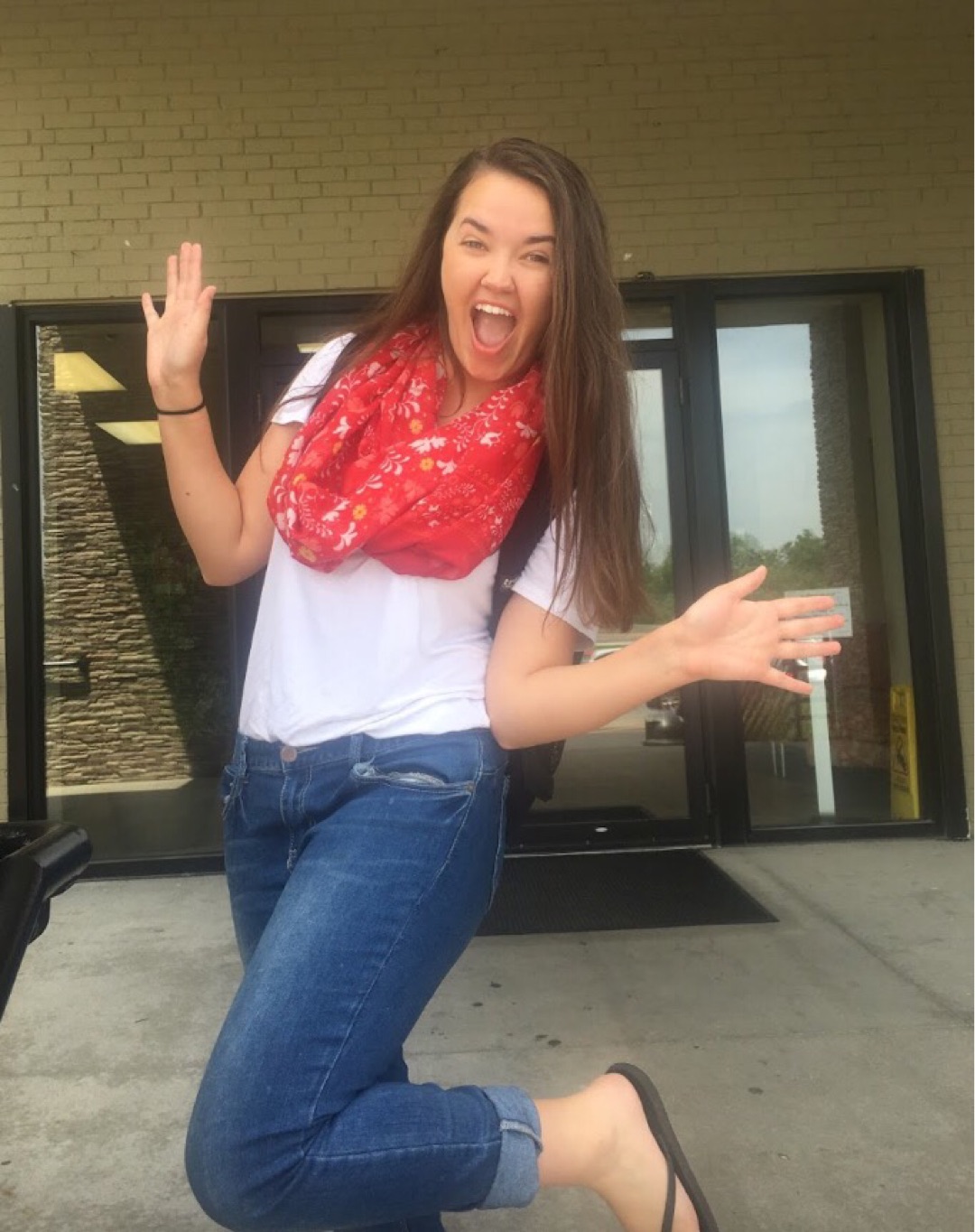 Where am I now? I am on to bigger and more expensive college adventures. I have 5 roommates who I love but fight with, and I spend too much money on sugary snacks.

My classes are not any easier now (despite what some may say – community college is NOT a breeze). It was very difficult, just like any and all college  courses. I didn’t have experiences with living in dorms, or going to college football games, but I had better experiences with people who I would never have found myself hanging out with – my church group. The friendships I built there would have never happened had I not been humbled by attending a community college. 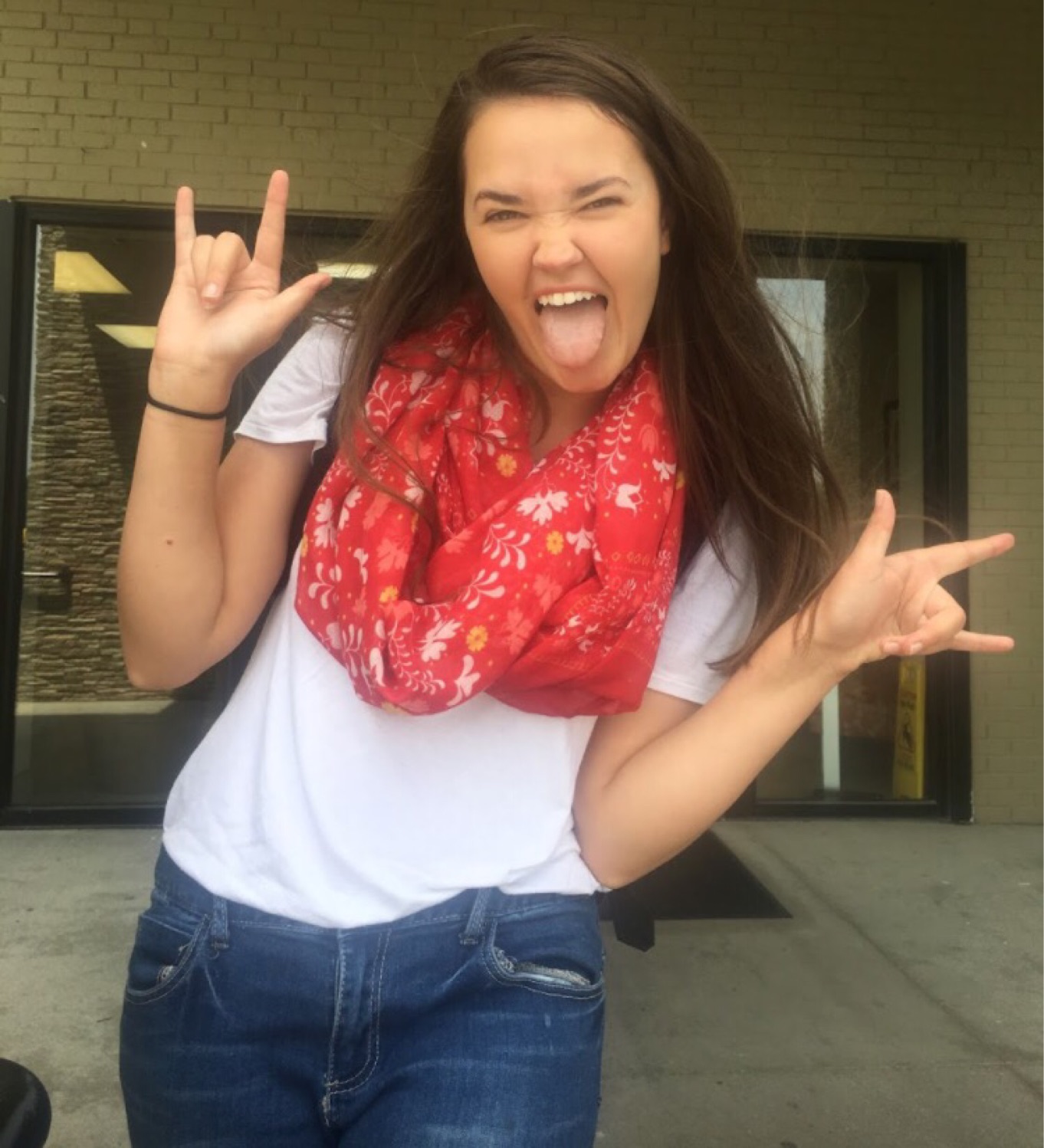 Airbnb: Harry Potter Edition
We Are Members of the Church of Jesus Christ of Latter-day Saints, and We Believe in a Living Prophe...
Remember September 11th in the Best Way Possible

It's incredible to see a child's joy over little things, like sprinkles on ice cream or pine cones. Going on…

Introducing...Makayla! What favorite things do you have in common with her? Makayla- 10 Favorite Things 1.The Smell of Waffle Cones…

Cake, presents, and streamers galore...it's been Birthday season at the O'Loughlins. Three of the six birthdays in my family are…