Capture the Akuma: A Miraculous Ladybug and Cat Noir Printable Board Game 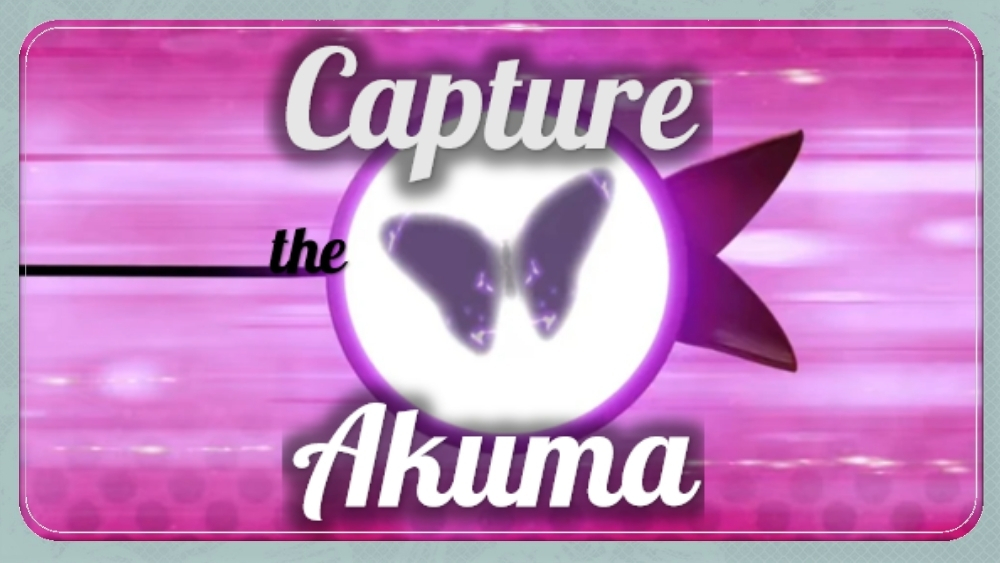 I nerded out for my young daughter’s Miraculous birthday party and created a board game for our family to play together. My kids loved it! In this post, I have included the downloads for the free printable instructions and game pieces so you can easily re-create the game at home. It’s called Capture the Akuma.

What is Capture the Akuma?

Capture the Akuma is a game based on the TV series Miraculous: Tales of Ladybug and Cat Noir. There are two teams: Team Hawk Moth and Team Ladybug. You can have several players on each team; just take turns rolling the dice and moving pieces. Team Hawk Moth wins by akumatizing three people in a row (think Tic-tac-toe). Team Ladybug is not trying to get three in a row of anything. Team Ladybug wins by de-evilizing all akumas and destroying all traps on the game board.

(Keep scrolling to find and download the full instructions)

We played this game several times, and each team won a game pretty equally. At first I was concerned that one team had the strong upper hand, but it turned out to even out as we played. We’ve had games that have lasted about 2 minutes, and others at around 20 minutes. You just never know what numbers you’ll roll!

I will say this: It really helps to have seen the show so you understand what the characters, powers, and sayings mean in this game. Otherwise, you’ll be scratching your head, thinking, “What the heck is an akuma? What is a miraculous?” (That’s what I did for about eight episodes until it all finally clicked.) But just in case you don’t have time to watch the show, I included links to key terms used in the game so things will make more sense.

How to Create the Game Board

I made a pretty simple game board. I halved a piece of poster board (size doesn’t matter too much, just make sure it’s pretty big) and then used washi tape to make a tic-tac-toe grid.

I printed off the numbers 1-9 (with ladybug patterns, of course. Those numbers are included in the downloads below) and glued one number in each section, in numerical order.

That’s it! Just print off the downloads (laminate them for sturdier pieces) and you’re all set!

*Copyright © 2020 This Blue Dress. All printables are for personal use only

Set up and Game play Instructions

In case you missed my post about my daughter’s Miraculous party, click here to get more inspiration for your party!

I hope you enjoy this game!

This best Instant Pot wild rice chicken soup recipe is easy and delicious! Packed with flavor, this is one of…

Many of you have heard of Stepbet, the app that pays you for reaching your step goals. Is the app…

My little niece introduced the show Miraculous: Tales of Ladybug and Cat Noir to my parents when she was visiting…