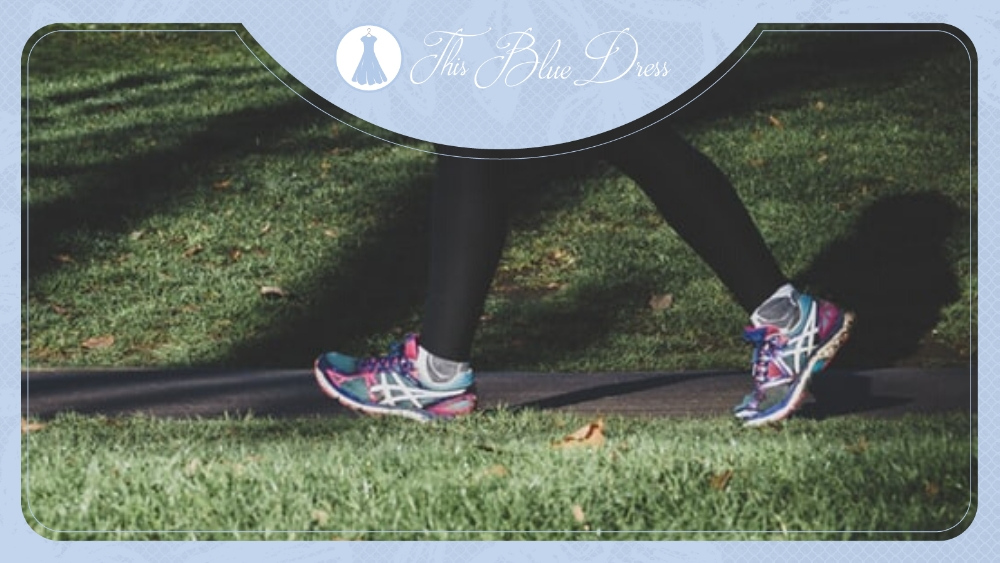 Many of you have heard of Stepbet, the app that pays you for reaching your step goals. Is the app worth trying?

Over the course of 2019, 4/6 of us sisters tried it out to answer that question.

How Exactly Does Stepbet Work?

Before we share our opinions, here is a brief overview of what to expect from the Stepbet app.

After you download the app, you will first link your fitness tracker to the app, and Stepbet will generate two step goals for you based on the recent history found in your fitness tracker. One is an Active goal, which you must reach four times during the week. The other is a Power goal, a slightly higher step goal which you must reach twice in a week. You get one “free” day a week, and these do not roll over.

Once you join a “game”, you’ll be prompted to put 40 dollars (some games require a different amount) into a pot that will be split among the winners. Each game is six weeks long. The first week doesn’t truly count; it’s there to help you create a strategy for getting all your steps in. But over the next five weeks, you must reach at least 4 Active days and two Power days per week. It’s okay to go over your step goals (e.g. five Power days and one Active day), but if you go under, you will be eliminated and you do not get your money back.

Every successful player will receive their money back, no question. Stepbet will forfeit their percentage of the pot to ensure this. But if enough players drop out, Stepbet first claims 15% before dividing the rest among the winners, who will likely make a small profit.

Stepbet clarifies that this process is not gambling, as all participants have full means to get their money back, and the process is not based on luck.

We have not tried the Stepbet membership, so we will not discuss that in this post other than to mention that we are curious about it.

You can read Stepbet’s FAQ here.

What We Liked About Stepbet

Simply put, we liked two components of Stepbet: the money and the motivation.

We all liked the fact that we can get paid for simply being active, especially since we are striving to be active anyway. But it is the payout amount that earned our split decision in whether or not we thought Stepbet was “worth it”.

How much are we talking here? We typically made between 10-15 bucks per game. Some of us did not think that amount of money is worth the stress of a game, but the rest of our group liked that we could earn pocket change for something we’re already doing.

As far as Stepbet’s ability to motivate us to move more, the votes were absolutely unanimous. We’re all a bit stubborn, we love challenges and hate losing, and we’re all in a position where 40 dollars is not okay to lose. So we were all extremely motivated to meet our goals.

What We Didn’t Love About Stepbet

While Stepbet games are certainly motivating, they can also be seriously stressful, especially if you have a job that gives you little opportunity to move around during most of the day. It is possible that you will wear an impressive hole in your carpet from the late-night pacing sessions that you will undoubtedly perform several times during the week.

Stepbet also rarely-to-never gives exceptions for a device that breaks, malfunctions, gets lost, etc. during a Stepbet game. We kind of get that, but still. Boo.

We thought the typical $40 was a bit steep for one game, even if it is only technically being held hostage for six weeks (in the event that you are successful, that is). Honestly, we’d still work our butts off to save even our 20 bucks. We’d love to see more shorter game duration options with slightly less pot money to contribute.

A final complaint is that we found ourselves rejoicing when others failed and dropped out, which didn’t exactly feel right in a community of people that should be trying to support each other.

So in short, we generally like Stepbet, but we recognize it is not a good fit for everyone.

If you’re looking for high motivation and a little extra cash, we recommend giving StepBet a try!

If you’re looking to avoid additional stress in your life or do not have a reliable tracking device, maybe give this app a pass.

Want more diet and exercise posts? Check them out here!

It’s Valentine’s Day! And you know what that means. Every single one of your elementary school age kids will be…

The Ultimate Guide for a Great Family Reunion

How to Help Someone Who is Grieving During the Holidays

I love the holidays. I love my memories from growing up. I love creating new memories with my kids. I…