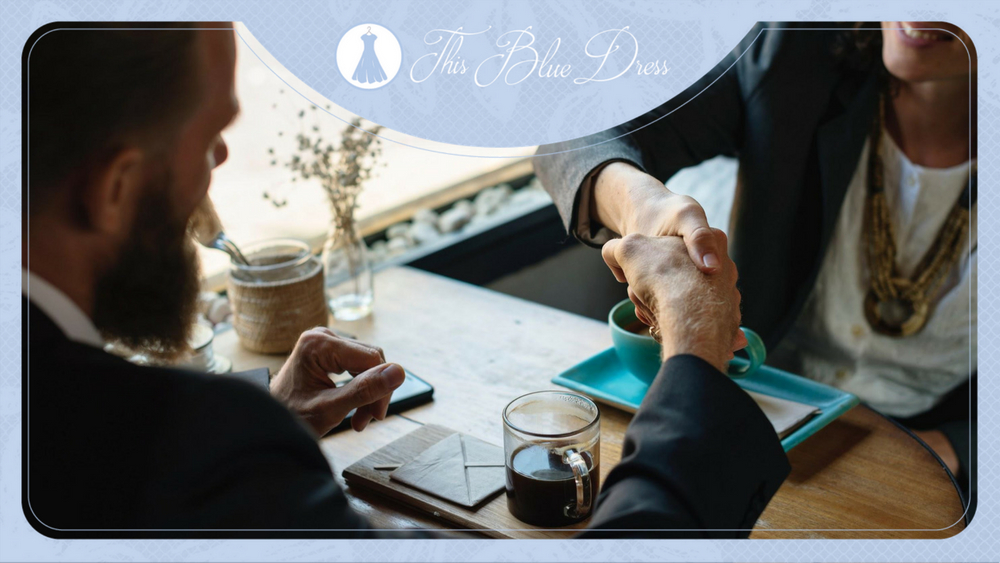 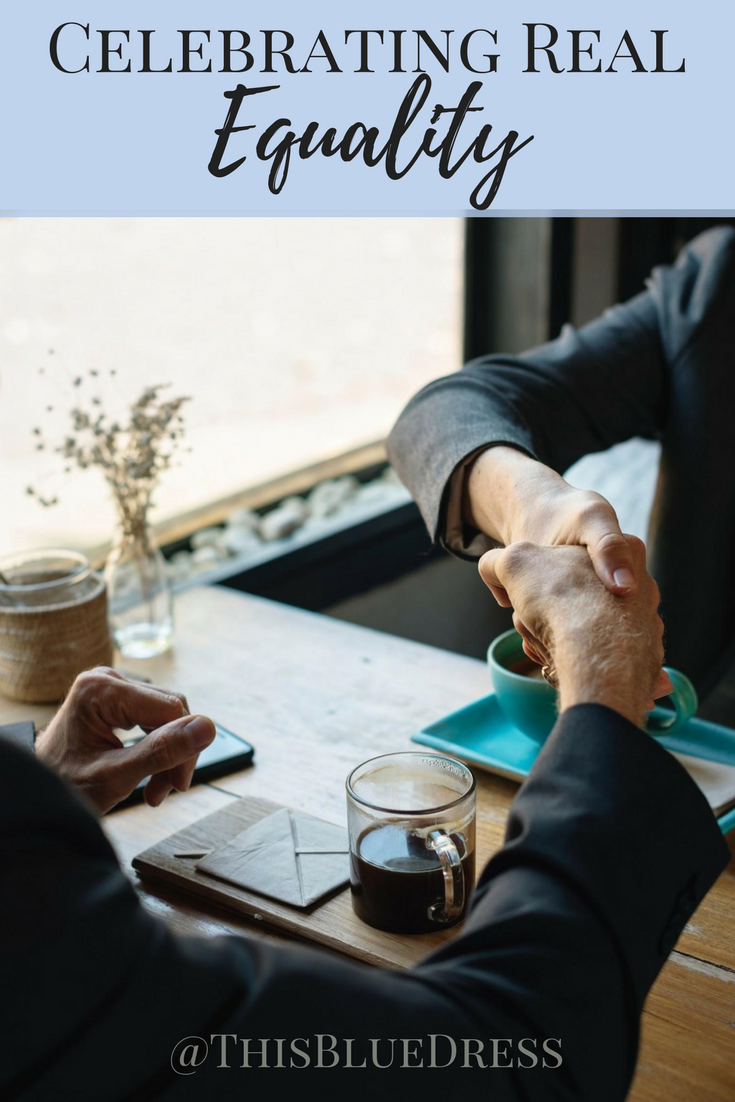 In the midst of Women’s History Month, I have spent quite a bit of time reflecting on my gender and what it means to be a woman in the world today.

As a kid, I was about as much of a tomboy as they come. I loved baiting my own fishing hook, I refused to play on any soccer team that wasn’t co-ed, and the majority of my friends were boys. In a family flooded with sisters, I idolized my older brother and spent hours playing basketball with him and trailing him around the house. I similarly adored my younger brother, even going so far as bringing him as my show-and-tell for kindergarten one day. I hated being a girl and envied my brothers because they got to be boys.

This feeling intensified as I grew and my body started changing. How could I not be jealous of the boys in my school when I spent a week every month scared out of my mind that I would bleed through my pants or stressed about forgetting my sports bra for gym class? The guys always seemed so care-free. I still spent time hanging out with my guy friends, but the older we got, the more excluded I felt. I wasn’t just one of the guys anymore. Suddenly they realized I was a girl, and they started treating me differently. One more reason for me to hate being a girl.

There are still things I hate about being female. I can’t get ready for the day in 5 minutes like a man, I am judged against society’s standards on a daily basis, and my periods are no walk in the park. But I have also grown to appreciate my feminine qualities and the things that make me different from men. In fact, I would even call myself a feminist. 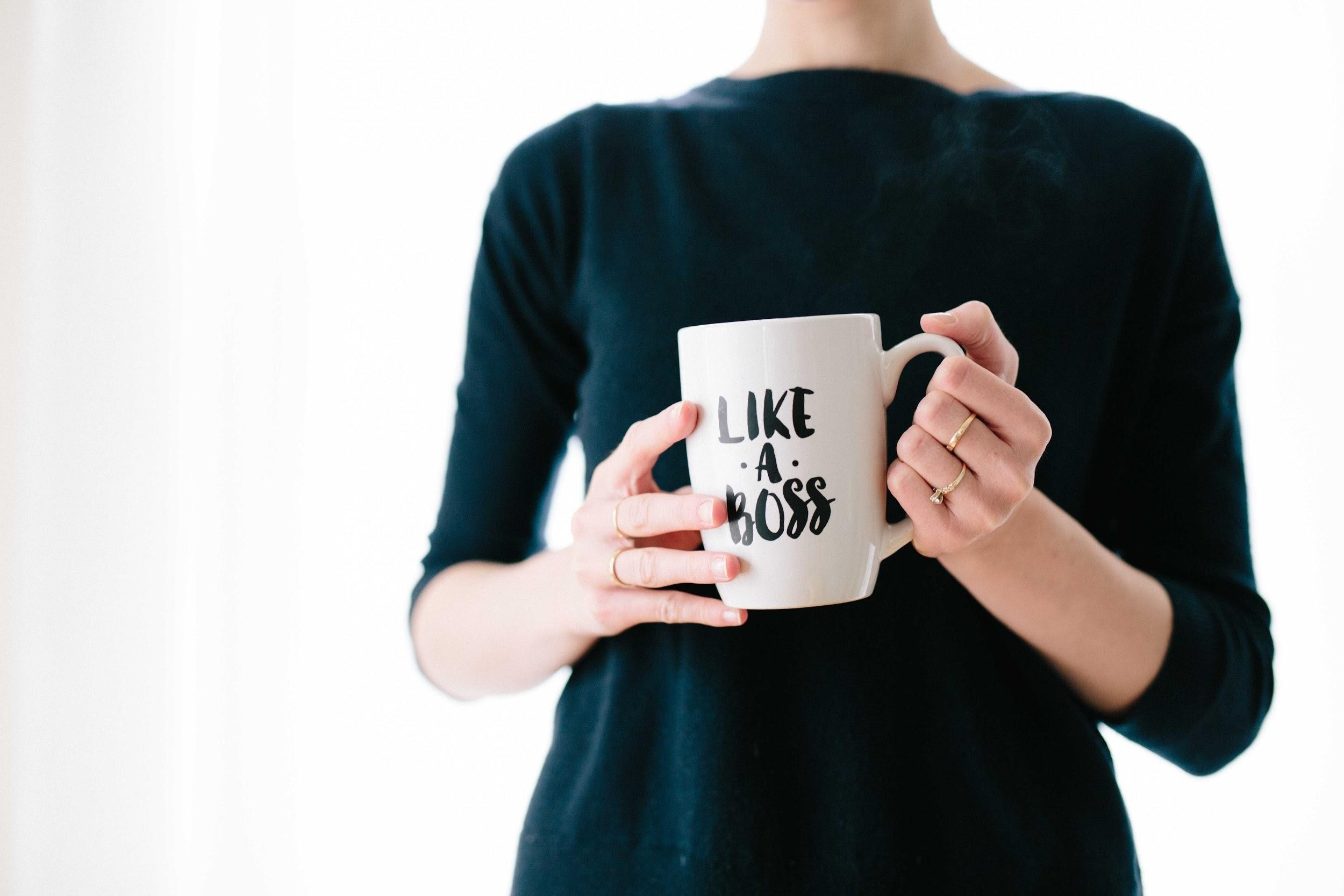 Now now, please don’t run for the hills screaming. I know that the word feminist conjures all kinds of horrific images for some people. It is often associated with burning bras, shirtless protests, and riots of female pride. Many people choose not to describe themselves as feminist for fear of being associated with these extremist groups and methods. I understand this hesitation because I felt it myself for a long time.

But feminism is defined as advocacy based on equality of the sexes. Feminism at its core is about women being equal to men. NOT better than men, but equal to men. This principle is one of the main problems with extreme feminism. Extreme feminists claim “gender equality” while really pushing for female supremacy. 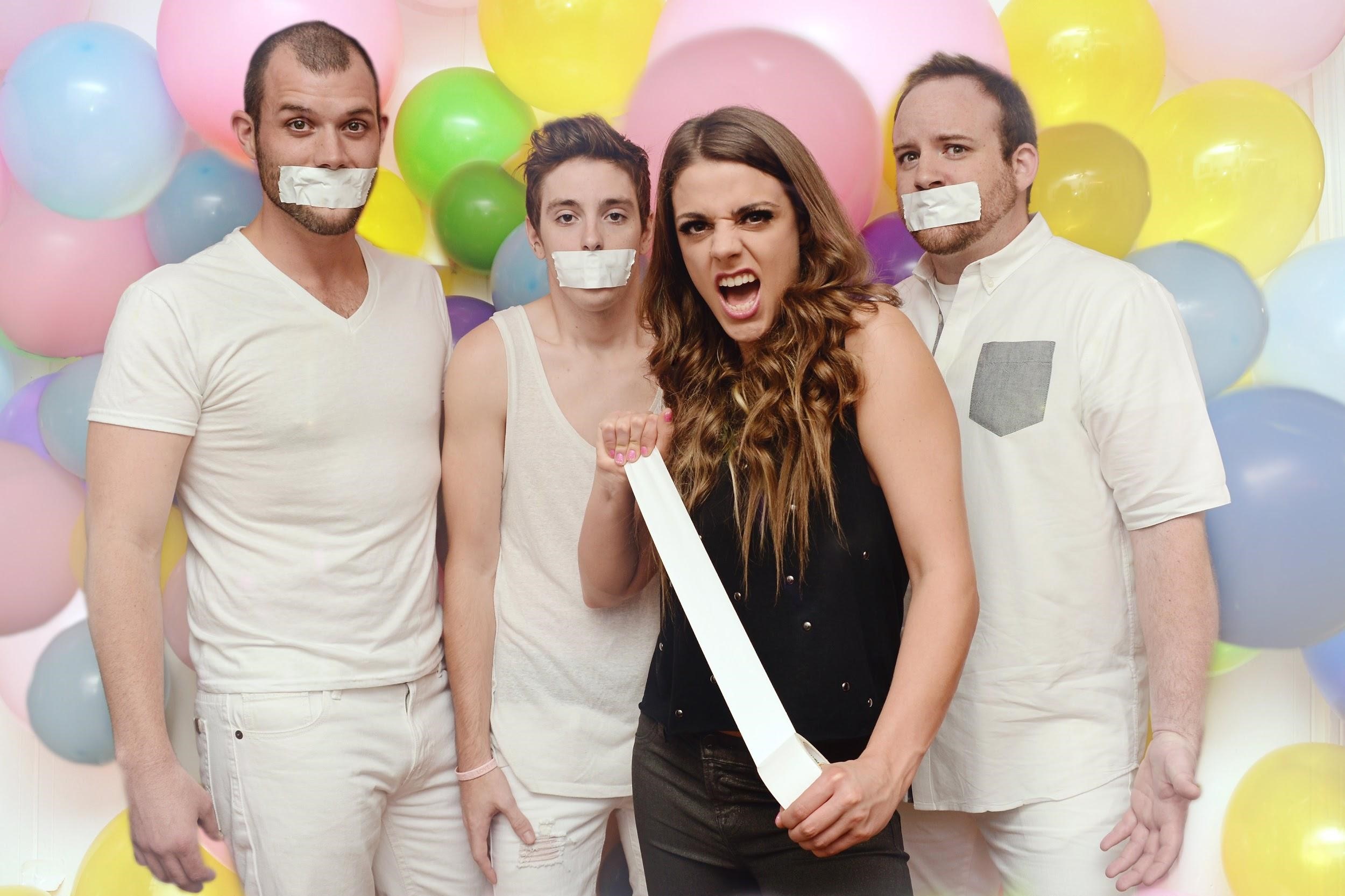 They are not satisfied with equal gender roles, equal rights, and equal careers. They push for women not only to work out of the home, but become CEOs. They demand that women not only graduate from college, but obtain PHD’s and reign over the academic world. Extreme feminists are not satisfied with building up women, they insist on bashing and demeaning men in the process. It is as if they feel men have to be torn down so women can replace them, flipping society from male-dominant to female-dominant.

I completely disagree with this sentiment and feel these extreme feminists do more harm than good for the female population and society as a whole. Our problems will not be solved by just changing which gender controls society. Simply by definition, equality is impossible when one gender is dominant. So what is the right way to think about feminism? 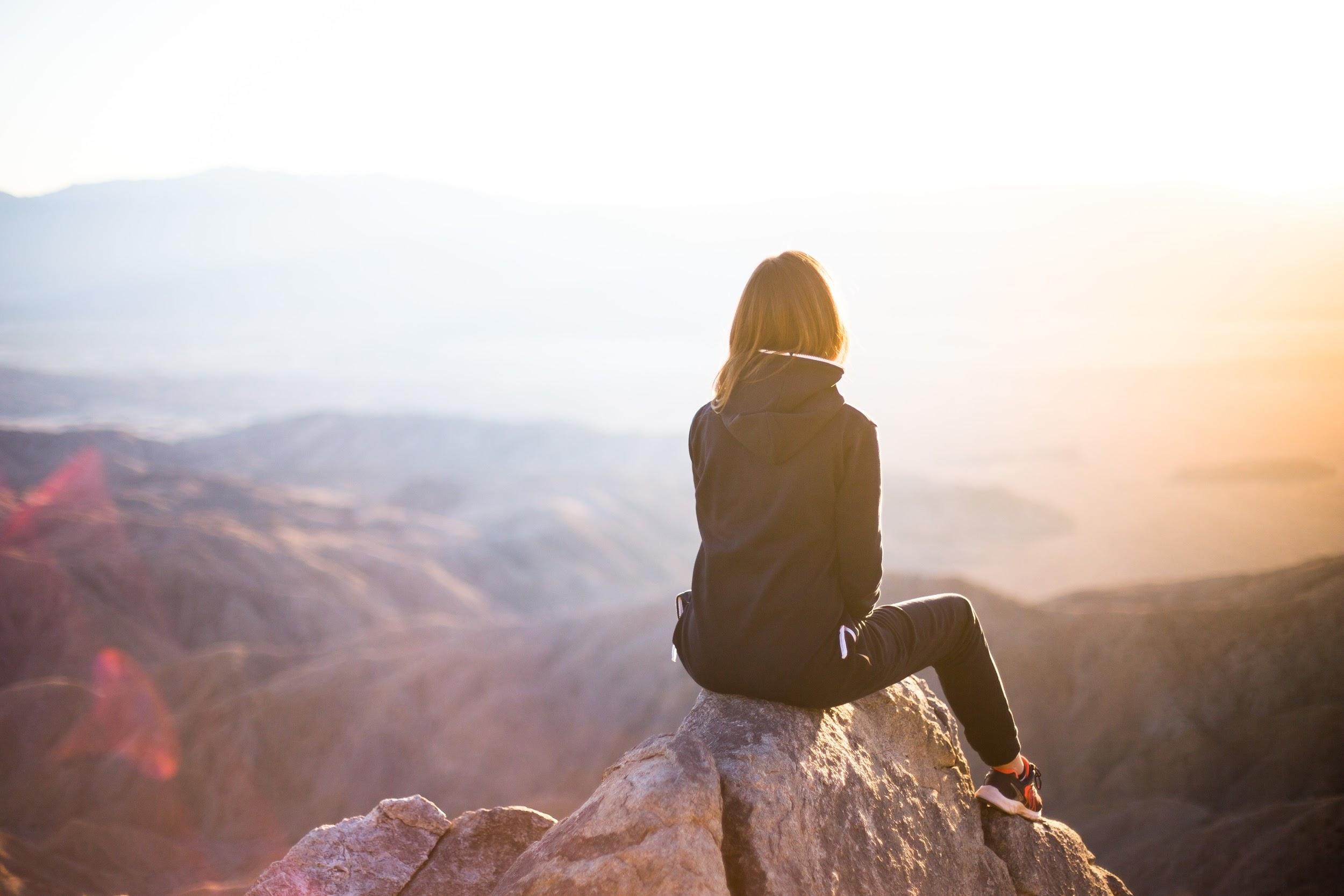 In college, I had to take a course called Psychology of Gender, and we spent weeks discussing feminism. One phrase my professor used really stuck with me.

Her lecture was based on the principle that men and women are innately different. Men cannot conceive and bear children and are naturally physically stronger than women. Women physically hear better than men and because of the differences in eye composition, men and women literally see the world differently. The list goes on and on, and does not only include physical differences.

Men and women are different, and that’s okay! It’s okay that men cannot express their feelings as clearly as women and that women startle more easily than men. These differences do not make one gender superior to the other, they just make them different. 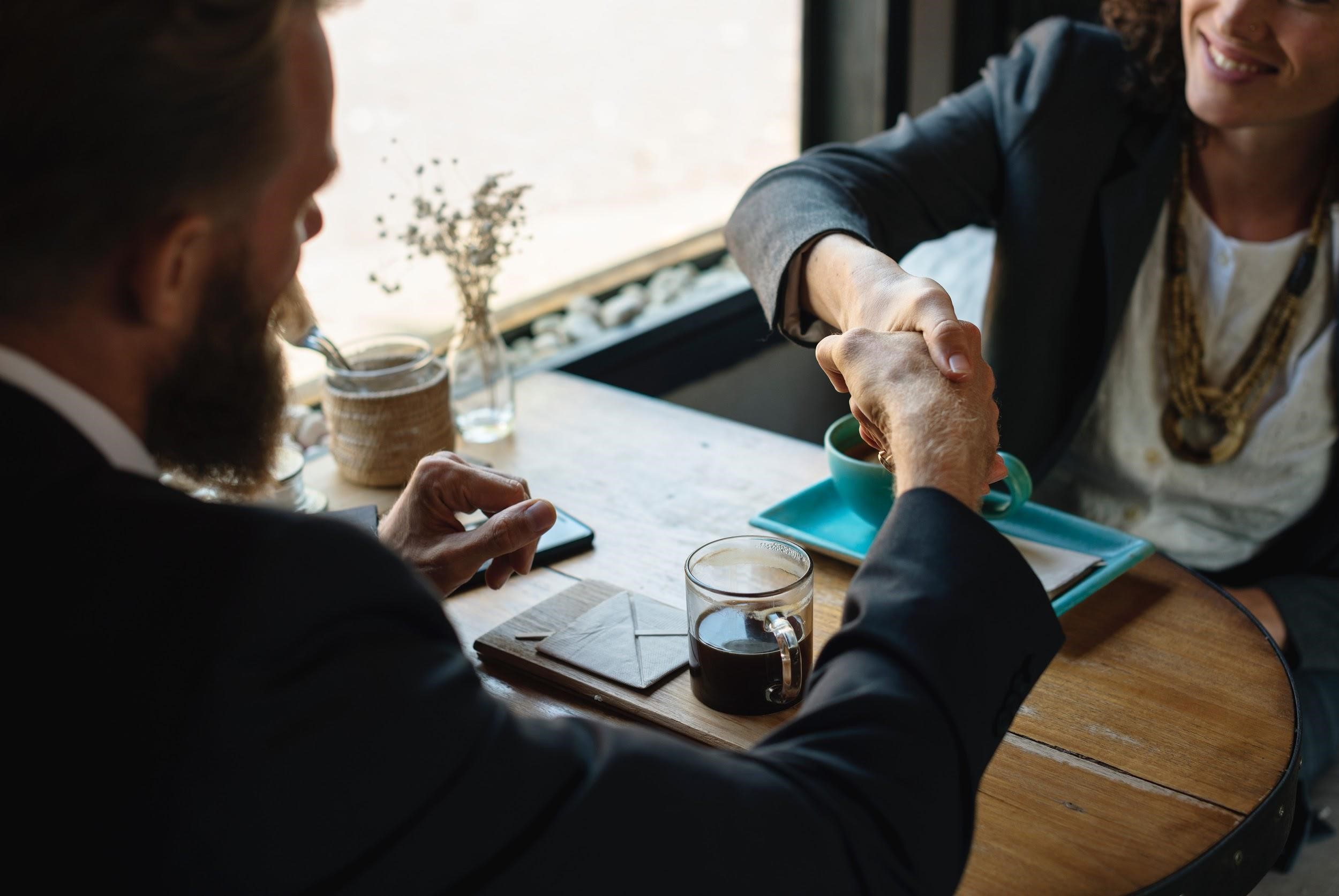 I suppose the takeaway I want everyone to have from this post is we still have some steps to make toward gender equality, but those steps should not be made by bringing men down. They should be made by us realizing that gender differences are okay and even beneficial, just like differences between individual people. They will be made by one person at a time, doing what they love, regardless of their sex.

I recently graduated from college with a Bachelor’s in Psychology and am working on a Master’s in School Counseling. I work full-time in a set of Executive Office Suites managing the office and my clients. I am proud of how far I’ve come in my life, not because I’m a woman, but because I’m proud of myself and the work I’ve put in to get here. I plan to marry and have a family and eventually stay at home to raise my kids if possible. I personally think there is no greater calling I could achieve in this life than raising my own children so I am looking forward to that day. 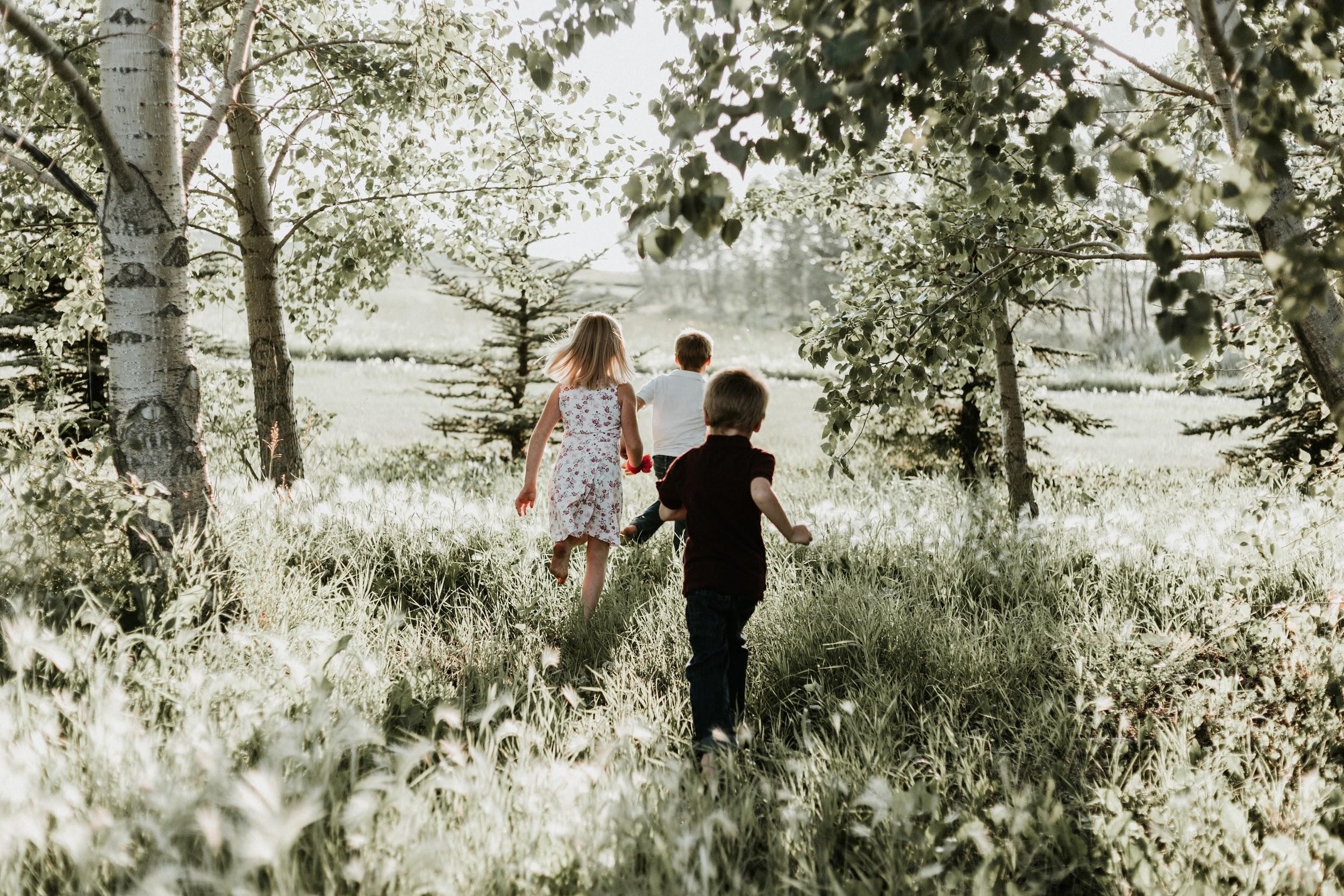 I do not ever want someone to give me things in life just because I am a woman. My gender should not open doors for me, just as it should not close them for me. My decisions in life are my own and should not be based on gender stereotypes or limitations others try to set for you. Figure out what you want for yourself and do it! Do not let anyone tell you that you should or should not do what you love because you are a woman or a man.

Remember: “Equal, but different”. Let’s all work toward the goal of gender equality together, starting with ourselves. 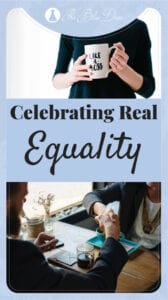 ThredUp Review
The Cupcake Decorator's Secrets
Girls Night Out: 90's Dance Party Recap
Refresh Your Fall Day 3: Qualities of a friend
A Tribute to Our Teachers

This website uses cookies to improve your experience while you navigate through the website. Out of these, the cookies that are categorized as necessary are stored on your browser as they are essential for the working of basic functionalities of the website. We also use third-party cookies that help us analyze and understand how you use this website. These cookies will be stored in your browser only with your consent. You also have the option to opt-out of these cookies. But opting out of some of these cookies may affect your browsing experience.
Necessary Always Enabled
Necessary cookies are absolutely essential for the website to function properly. This category only includes cookies that ensures basic functionalities and security features of the website. These cookies do not store any personal information.
Non-necessary
Any cookies that may not be particularly necessary for the website to function and is used specifically to collect user personal data via analytics, ads, other embedded contents are termed as non-necessary cookies. It is mandatory to procure user consent prior to running these cookies on your website.
SAVE & ACCEPT
133 shares
Next Up

And I try not to toot my own horn, (and really this is my mom’s horn), but this tortellini is…

Last year, my family attended a special Christmas event at a nearby Southeast Baptist Church called Bethlehem Marketplace. It turned…

We know it's hard to find cute and modest swimsuits, so we're here to help. Remember, we update this list…