We Are Members of the Church of Jesus Christ of Latter-day Saints, and We Believe in a Living Prophet 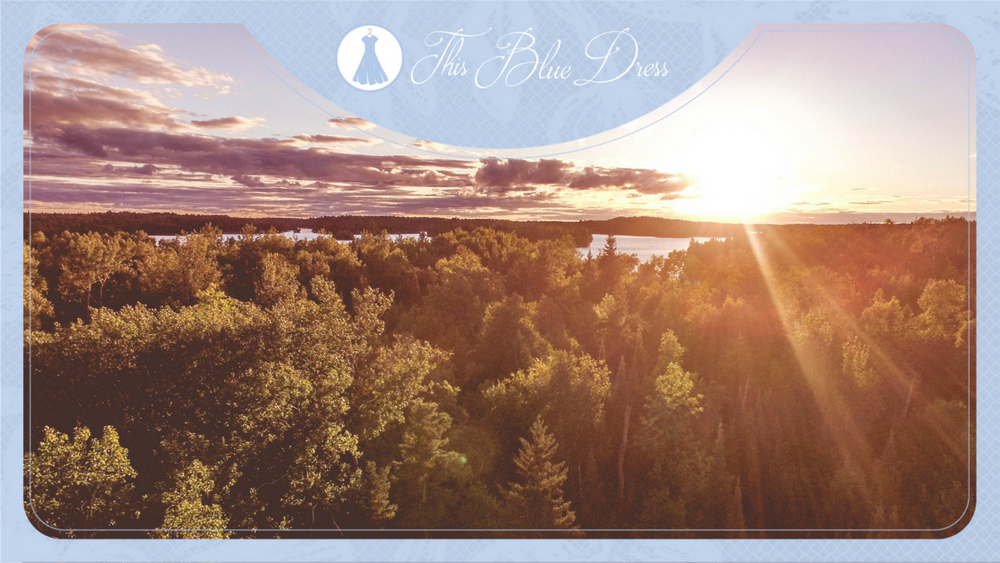 As you’ve probably heard, the president of the Church Of Jesus Christ of Latter-day Saints, President Thomas S. Monson, recently passed away. As you probably are also aware, all 6 This Blue Dress sisters are Latter-day Saints. We have mourned him and rejoiced for him this week. 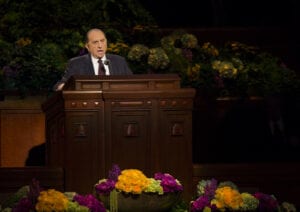 I can’t speak for the other 5, but for me, it was mostly rejoicing. He was old, and a widower and had served a long faithful life in the church. I was sad that we were losing him in this life, but so happy for him to be back with his sweet wife and with others that he loved.

His funeral was Friday, January 12, and although we didn’t get to attend, it was still a day to remember his wonderful legacy, mourn our sadness and be happy for that sweet man. He did a lot of good during his tenure as an apostle and prophet. (Sidenote, we believe in a quorum of Twelve Apostles and a First Presidency made up of the President, 1st Counselor, and 2nd Counselor). My feeble words cannot do him justice, so if you would like to read more about who he was and what he did, please refer to an official biography page here.

I add my testimony to the words written that Thomas S. Monson was a true prophet, that he did receive revelation for our day, and he led the saints as God wanted him to. He was the prophet for most of my adult life, and I will treasure the things I learned from him forever. 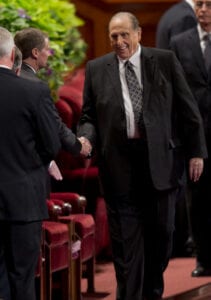 I mainly wanted to focus on the fact that even though our prophet has died, our church has not ended and God has not stopped speaking to us. He has a plan in place so that we will always have a prophet or a governing authority. Generally, after the Prophet dies, the First Presidency is dissolved, and the First and Second Counselors take their positions in the quorum based on seniority (how long they’ve been an apostle, not how old they are).

They then decide if a new prophet should be called at that time or if the Quorum of the Twelve should be the governing body of the church for a time. If the quorum moves to call a new prophet, they unanimously select the president of the Quorum of the Twelve since the next prophet is always the longest-serving apostle, and he serves as the president of the quorum. He then calls his counselors, and they are set apart. They are sustained by the members of the church at the next General Conference. (You can read the official press release regarding this process here.)

I love this system. Heavenly Father knows exactly what He is doing. There is no lobbying or voting or campaigning. Just an orderly system. And the next president of the church, or the prophet, leads and guides us and receives revelation. It’s all so cool!! God loves us and provides for us until we can return to Him.

I am so grateful for President Monson and his incredible, lifelong example of love, selflessness, humility and a deep devotion to the Lord. I am excited to learn from our next leader.

*This post does not represent and is not affiliated with official doctrine of The Church of Jesus Christ of Latter-day Saints. All opinions and testimonies are our own.

14 Ways to Improve Interfaith Relationships
Song of the Week 2018

Do you ever just need a night to party? A night with no “scrubs”? (Especially scrubs wearing hats, those are…

This Instant Pot chicken chili is an easy dump-and-go recipe, packed with juicy shredded chicken, tender white beans, and the…

When we plan to visit our parents, we usually map out what we're going to eat before we talk about…