Let’s Get Real: There’s Light Ahead 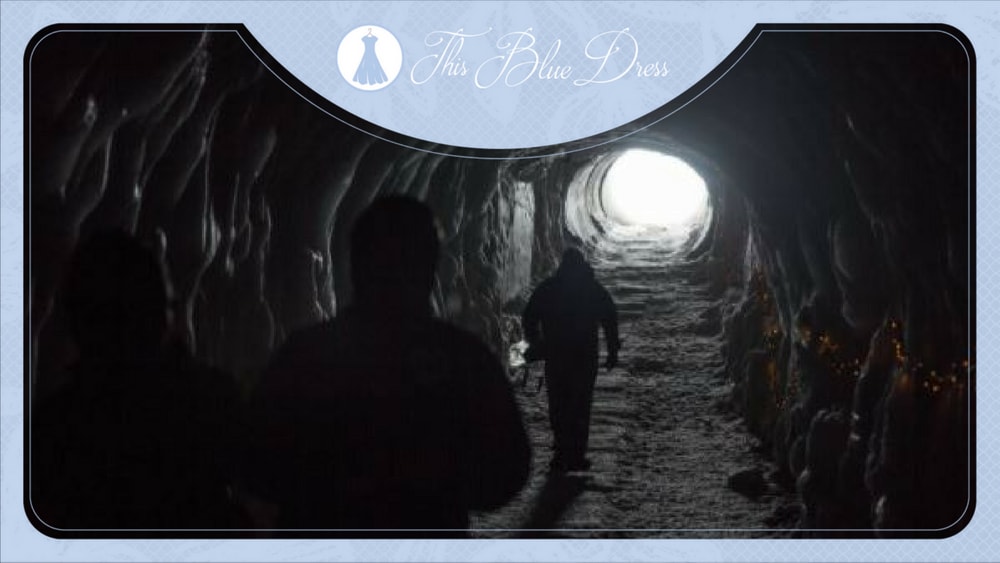 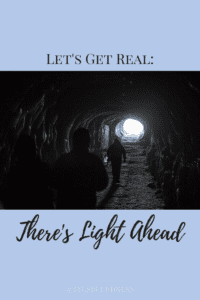 I can’t even recount how many times I was told growing up that I wouldn’t understand something because I was perfect and had this perfect life with this perfect family. And don’t get me wrong, I have been very blessed. We all have. But my life has been far from perfect and so have my sisters’ lives.

As we get started with this blog, I wanted to share with you guys just how amazing these women are that you’re going to be reading posts from each week. I believe in order to really appreciate where we are coming from, you have to know more about where we have been. So here’s a little insight into these sisters of mine. 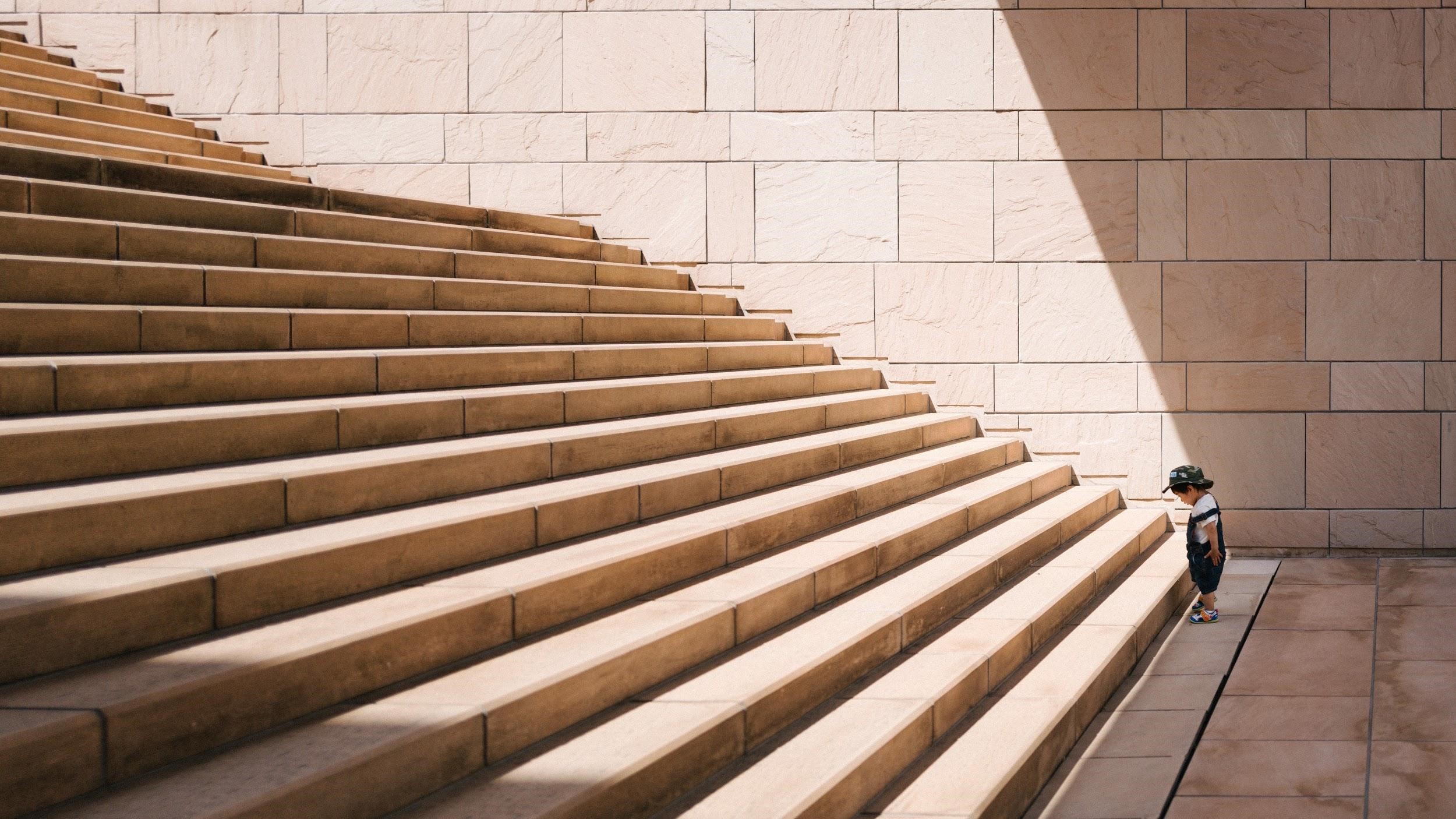 Let’s start with my youngest sister Madison. In high school, she suddenly started having seizures. The seizures were long, painful and exhausting, and they completely turned her life around. She went from having one every few days, to one each day, to several seizures every single day. Madison was forced to quit her volleyball team, the school musical, and eventually stayed home from school many days as well.

Doctors were unable to diagnose her. As her situation worsened, the stress became nearly unbearable for both her and our family. Eventually, the seizures stopped, and she has since recovered physically. However, the impact this experience had on her college applications and other areas of her life have lingered. She has taken this in stride and is making new plans for her future. 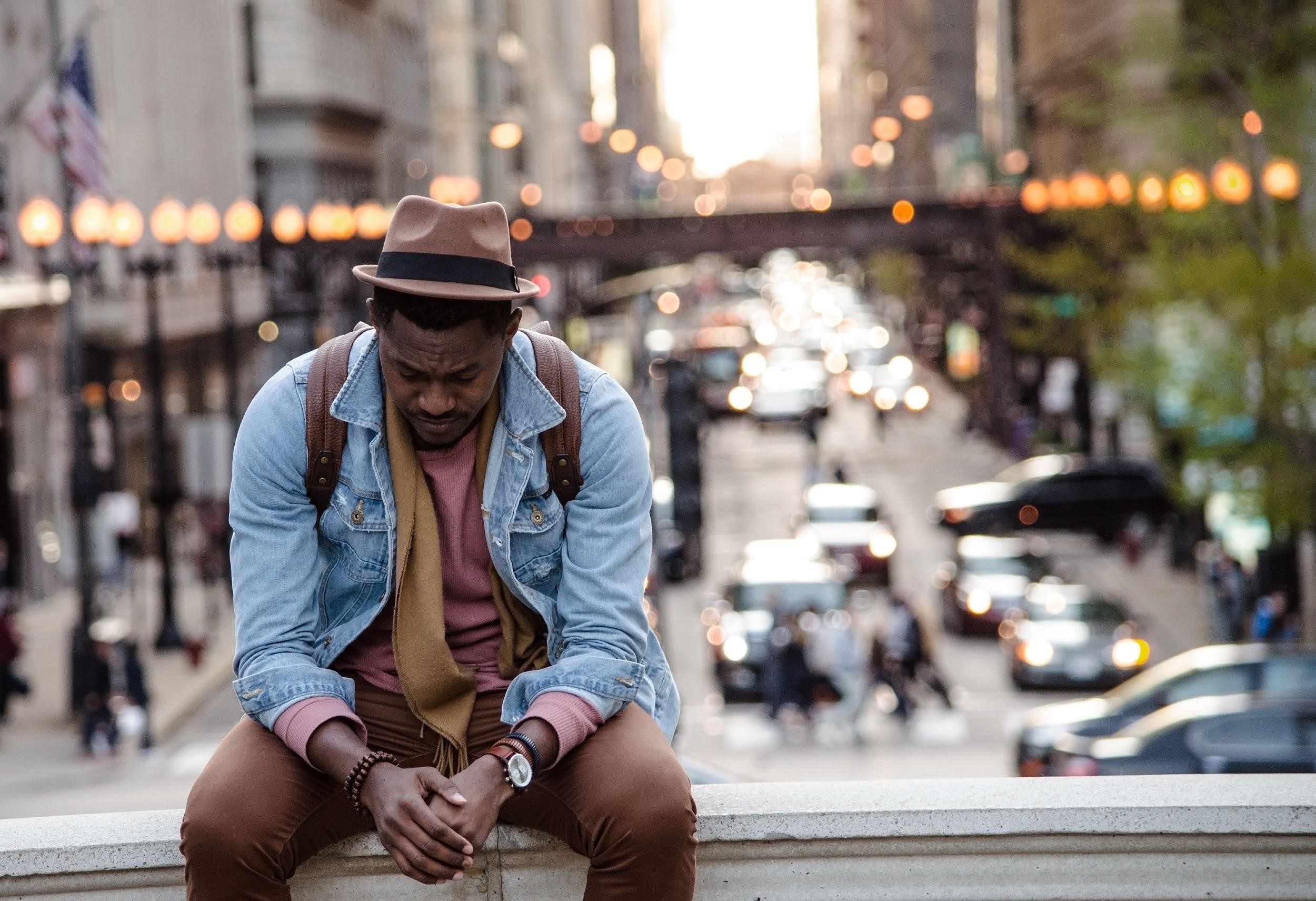 Have you ever gone a long time without answers about a health problem or another situation? How did you get through it?

Makayla is the next in line and has been through an experience the rest of the sisters have never come close to. She decided to serve an LDS mission two years ago and was subsequently called to one of the missions with the highest rate of sisters who return home early. Her mission field was dismally humid, had unpredictable weather and flooding, and was incredibly poor. The housing is unlike anything you’d find in America, and she went from eating buffet style meals as an RA at Helaman Halls to only two small meals each day in parts of Argentina. No packages were allowed to be sent to her mission, and the bugs were so vicious they allowed the sisters to wear dress pants instead of skirts so they wouldn’t come home with scarred legs or mosquito-borne diseases.

This is all on top of the normal day-to-day hardships our LDS missionaries face: only two phone calls home to family per year, learning a whole new language, giving life counsel to people two, three or even four times their age, and more. I never heard Makayla complain. 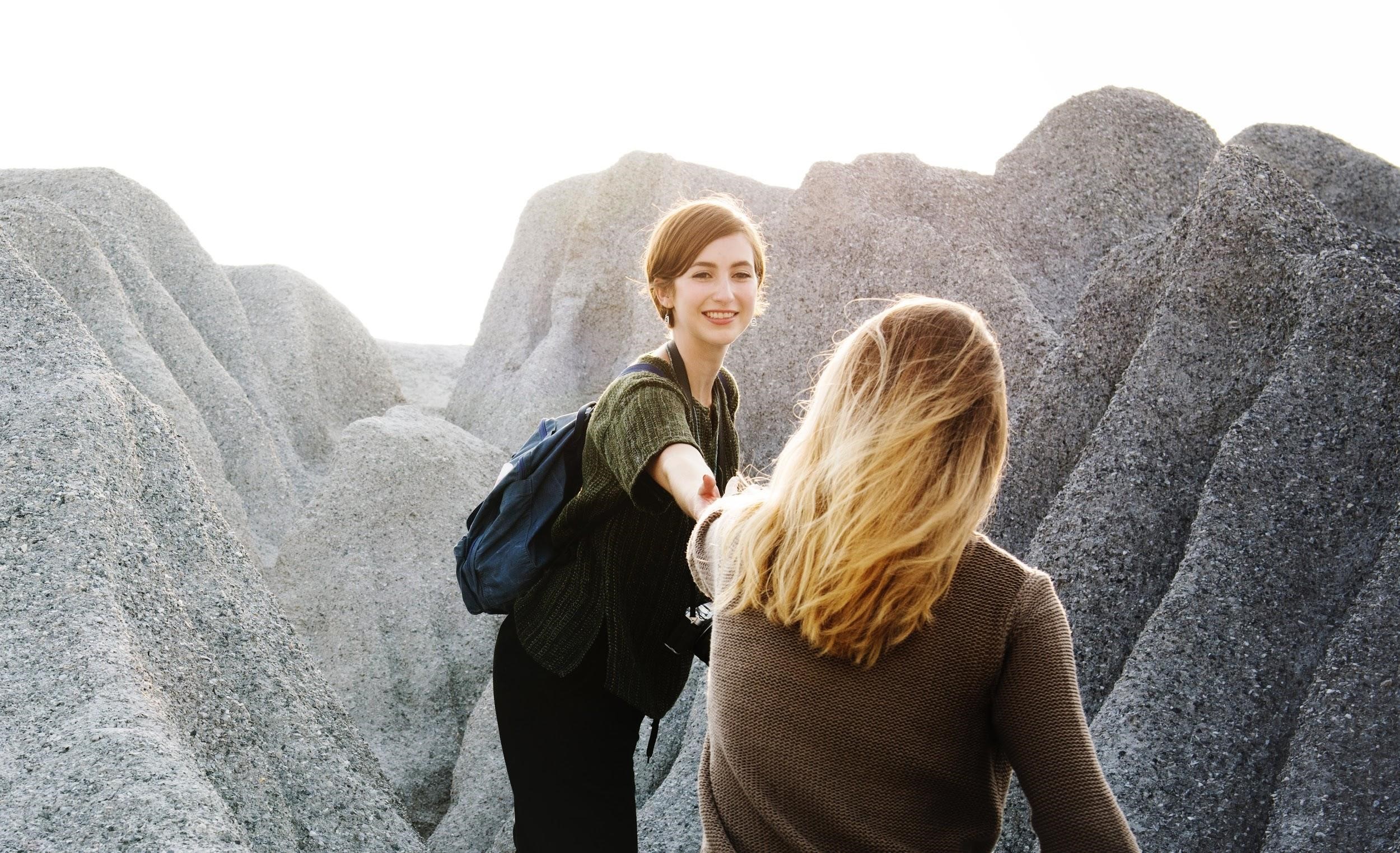 Experiencing trials can help us have greater empathy and compassion for those around us. Who has helped you in tough times?

We’ll skip me for now and move on to our sister-in-law, Tara. While in high school, Tara’s father was diagnosed with cancer. I was not around when she and her mother were going through this with him, but the stories she has told me make my heart ache for them. Just after she graduated high school, her father passed away from his cancer. She was devastated and was surrounded by people who tried to empathize with her, but really, how could anyone else actually know how you would feel about your dad passing away so early in your life? Mere months after this hardship, Tara was expected to move to a new state to begin her freshman year of college. Lots of big change for someone to handle all at once. 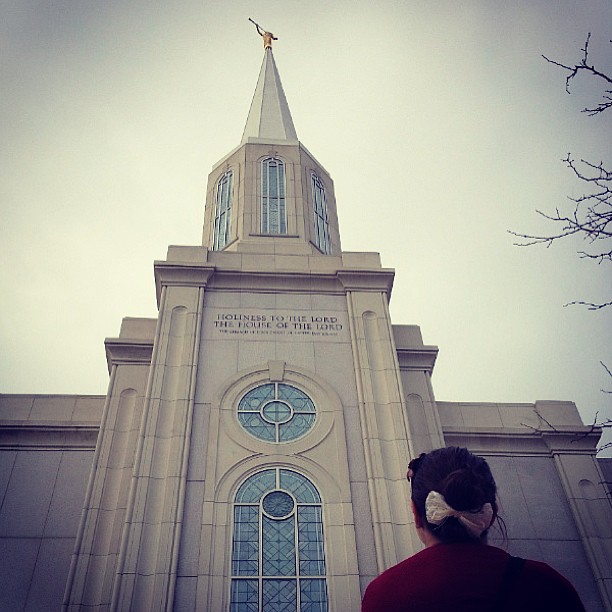 Jesus wept with those who were grieving the death of a loved one. He knows it is difficult. We are grateful that because of His love, families can be eternal.

Mariah has been through her own trials as well. Every woman in her right mind has at least a little fear of childbirth before having their first baby. However, many women have seamless childbirths. They go to the hospital, they are given drugs that numb the pain, they finish the birth, and the baby and the mom are tired but healthy. Mariah’s first pregnancy did not go this way. It was long, difficult and painful and ended in an unplanned emergency C-section. Her recovery from this emergency surgery was hard and long. She was then told she would never be able to have a natural birth and would need to plan to have C-sections for any future children. This would also limit the number of children she’d be able to have. 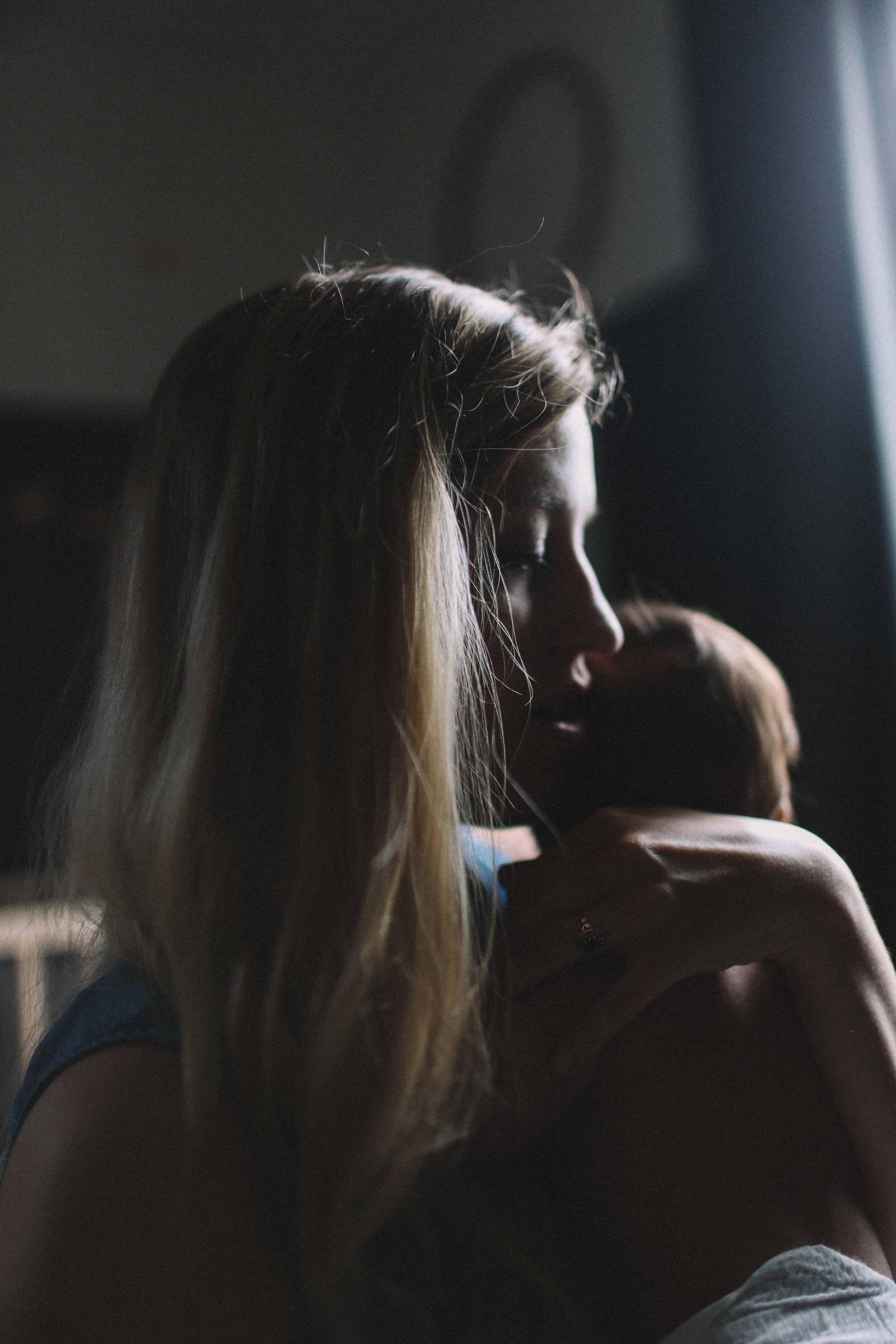 Life might not turn out how you expected, but it can still be beautiful.

Our oldest sister Maegan has had a run of it her whole life. Health issue after health issue has been thrown in her way. I remember sitting in the parking lot of an ER on a family trip because Maegan’s leg pains had grown so unbearable we had to rush her to the hospital. Doctors were never able to diagnose this problem or really help her solve it. From those leg pains to unbearable hormone pains and problems and even devastating miscarriages, Maegan has never had an easy go of it. Even within the last few years as she has again begun experiencing life-altering pains that doctors have failed to diagnose, she has pushed through and has not only been raising but has home-schooled her four young children. 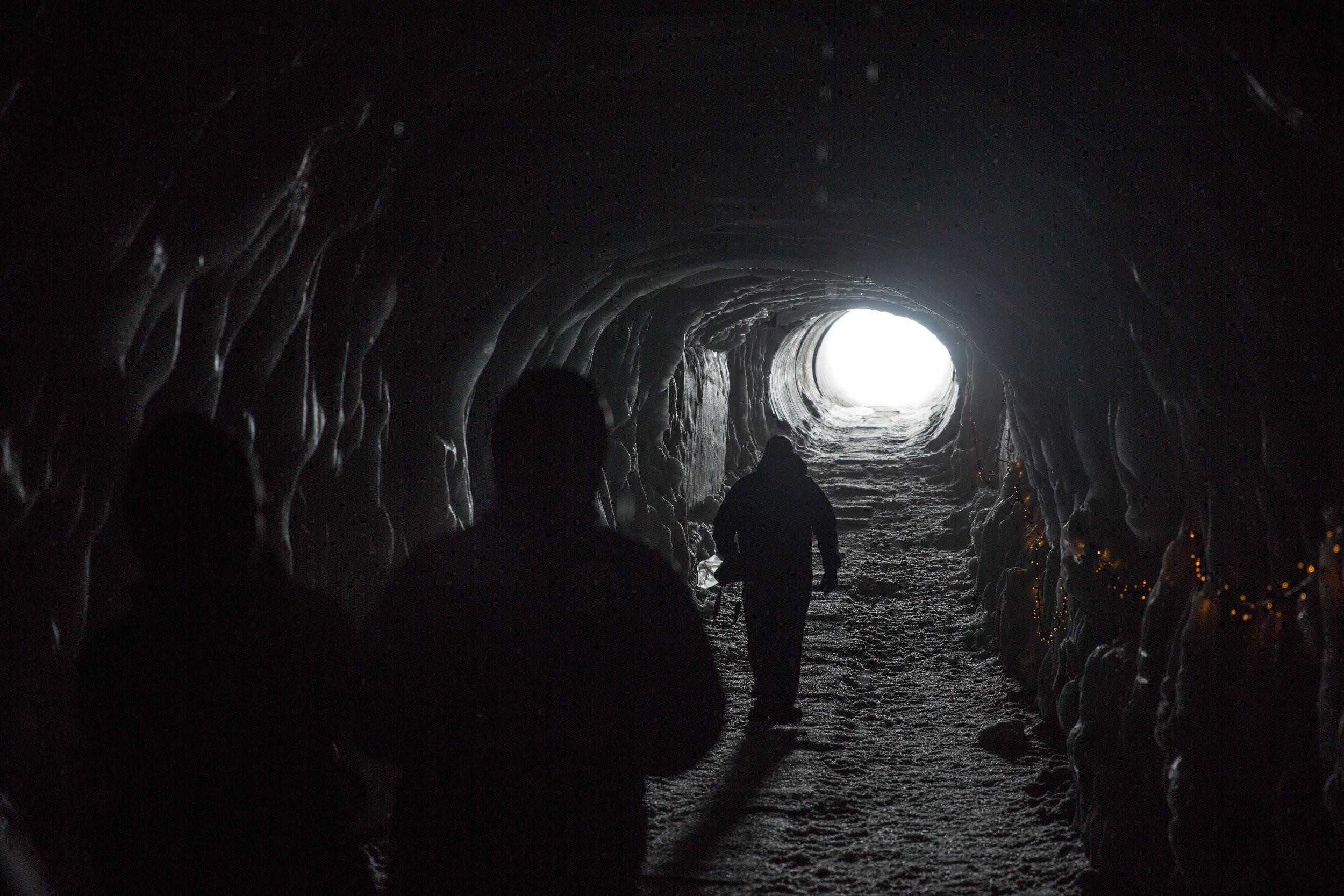 You may go through things in life that you said you could never endure. But there’s always light ahead if you keep going in faith.

Then there is me. To be honest, I can’t pinpoint one large trial in my life that is unique to me. At least not one that the rest of my family didn’t go through as well. I’ve never had a major illness or had a friend close to me die. I didn’t struggle with academics or have a hard time making friends. Instead, my lot seems to be more of the “life happens” variety. Like those stories you read about people online and you think  “there’s no way that really happened”. That, my friends, is exactly the kind of stuff that seems to happen to me on a regular basis.

For example, I had to move out of my apartment my senior year of college because it randomly flooded. I then wake up less than a year later to find my new apartment flooding as well. Or the time that my paycheck was delayed more than a week because it was deposited into some random person’s life insurance policy with another company instead of my bank account and no one seemed to be able to figure out how to reverse the deposit.  Stuff like that. It literally happens to me all the time.

Hopefully, these little insights into the more “real” parts of our lives were helpful. We want to be real with you guys because we all know that life is not perfect. At times, it is very far from it. And in those times it is so easy to give in to despair; to push everyone away and hold on to the pain of the moment. But you don’t have to give in to this urge, and you never have to go through those times alone. 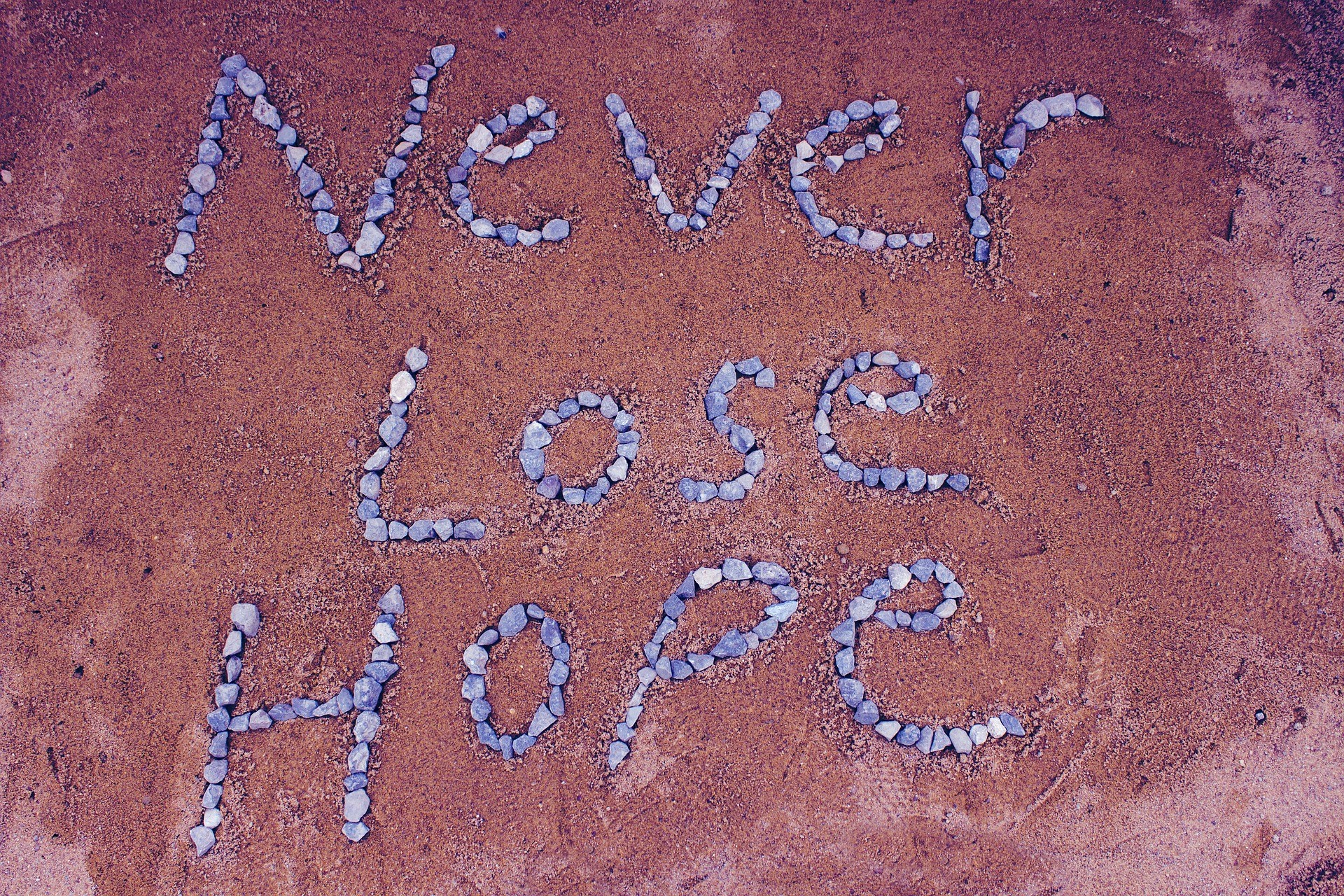 For those of you experiencing your own struggles right now, know that they will not last forever. There will be an end, and things will get better at some point. You just have to have enough faith to keep going until it does. And until it does, know that God will be with you every step of the way. He will not leave you comfortless.

To those of you going through better times in your life, keep an eye on those around you. You may not be able to tell when someone is really struggling. Those who appear the most put together are often hiding much behind their social facade. So don’t judge and don’t criticize. Instead, try to be the hand that lightens the load of those around you whenever you can. You can never go wrong by lifting someone up.

Makayla: My 10 Favorite Things
ThredUp Review
10 Amazing Apps to Save Money on Clothes

Cake, presents, and streamers galore...it's been Birthday season at the O'Loughlins. Three of the six birthdays in my family are…

So let me just start out by saying that Argentine empanadas are my favorite food from Argentina! They are so…

This amazing candied sweet potatoes recipe is a must-have for Thanksgiving, but you can whip these up and spread the…