A Walk in the Rain 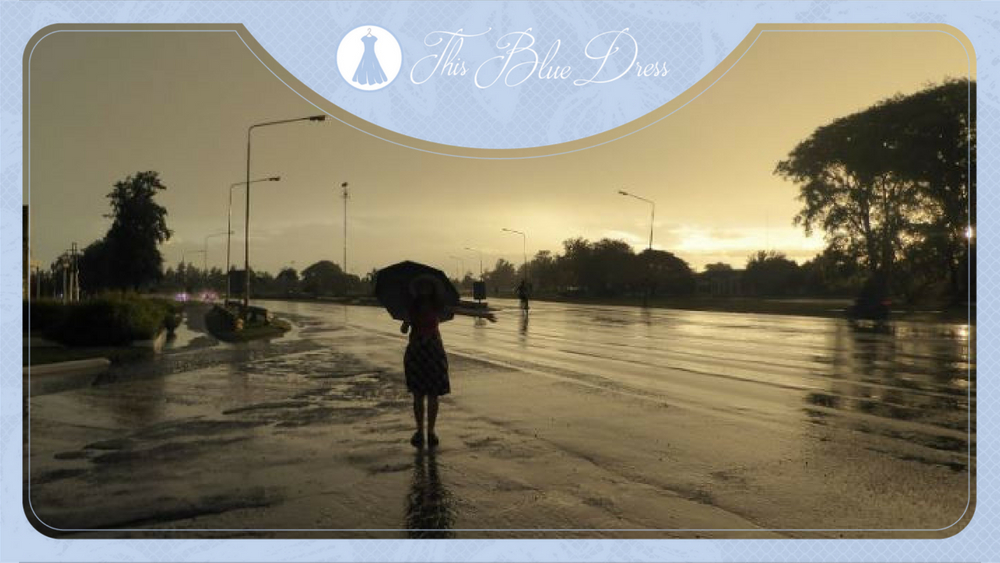 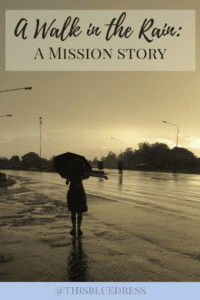 I remember the day I grew tired of the rain. It seemed to mock us as we walked a few more miles in the ankle-deep mud. I felt discouraged that we had talked with so many people and no one would listen to two, soaking wet missionaries who spoke very broken Spanish. For the first time, I had to ask myself, “What am I doing here? All we do is walk around in the rain all day, and then come home. We really aren’t making a difference at all.” 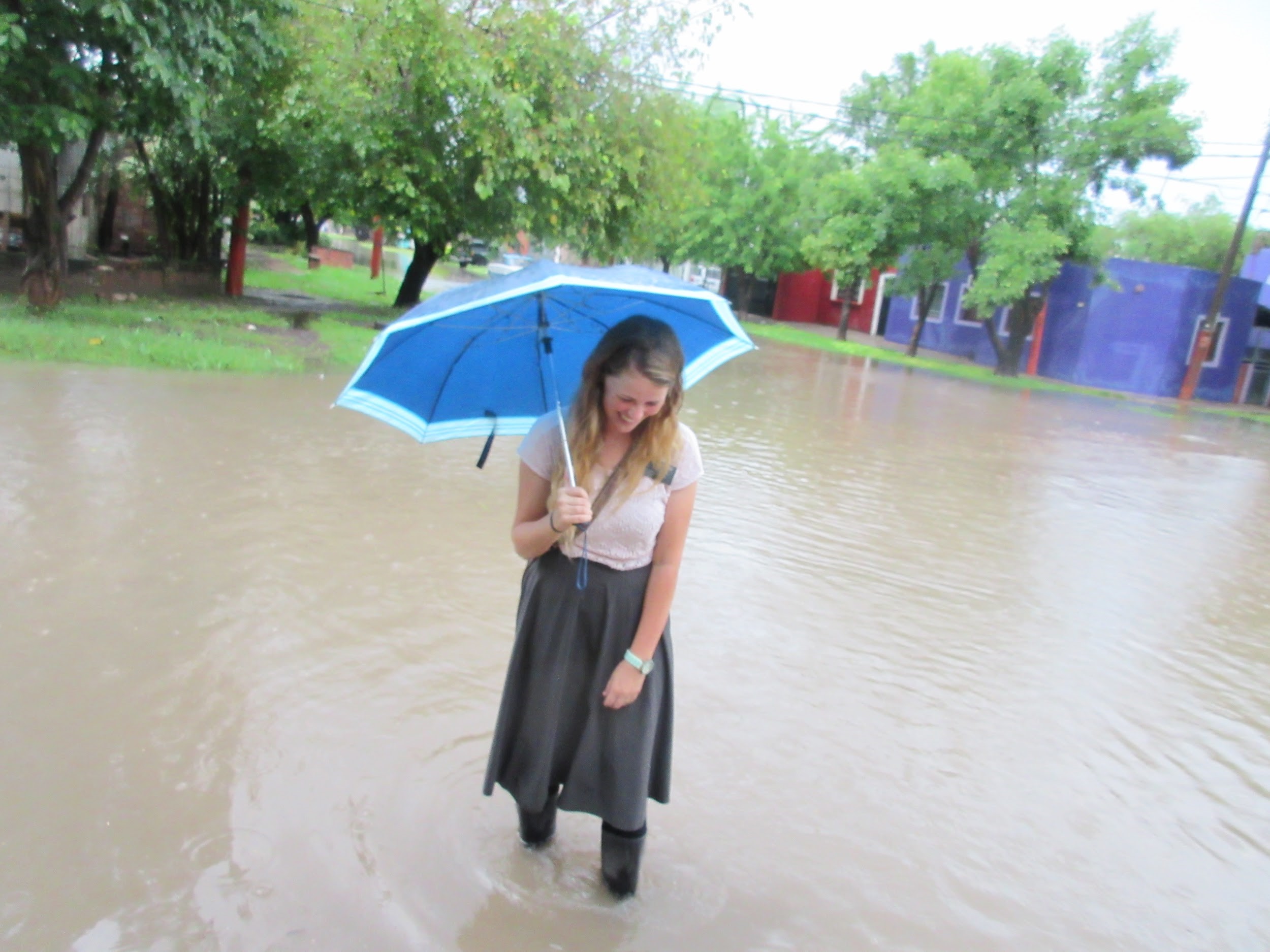 I explained this feeling to my companion, expecting to earn a little sympathy and validation. However, she responded quickly, “How many times have we been let in the door because someone saw that missionaries never quit, even when it rains? Sometimes, we knock on a door, and they let us in because they’ve always seen missionaries walking in the rain. And sometimes, we have to be the ones that walk around all day in the rain.”

I was struck by her wisdom. It all became very clear. Perhaps we had passed by a lot of closed doors, but we had also passed by so many open windows. How many had seen us pass by that day? How many people noticed that we were determined to do the Lord’s work, even when it was difficult? 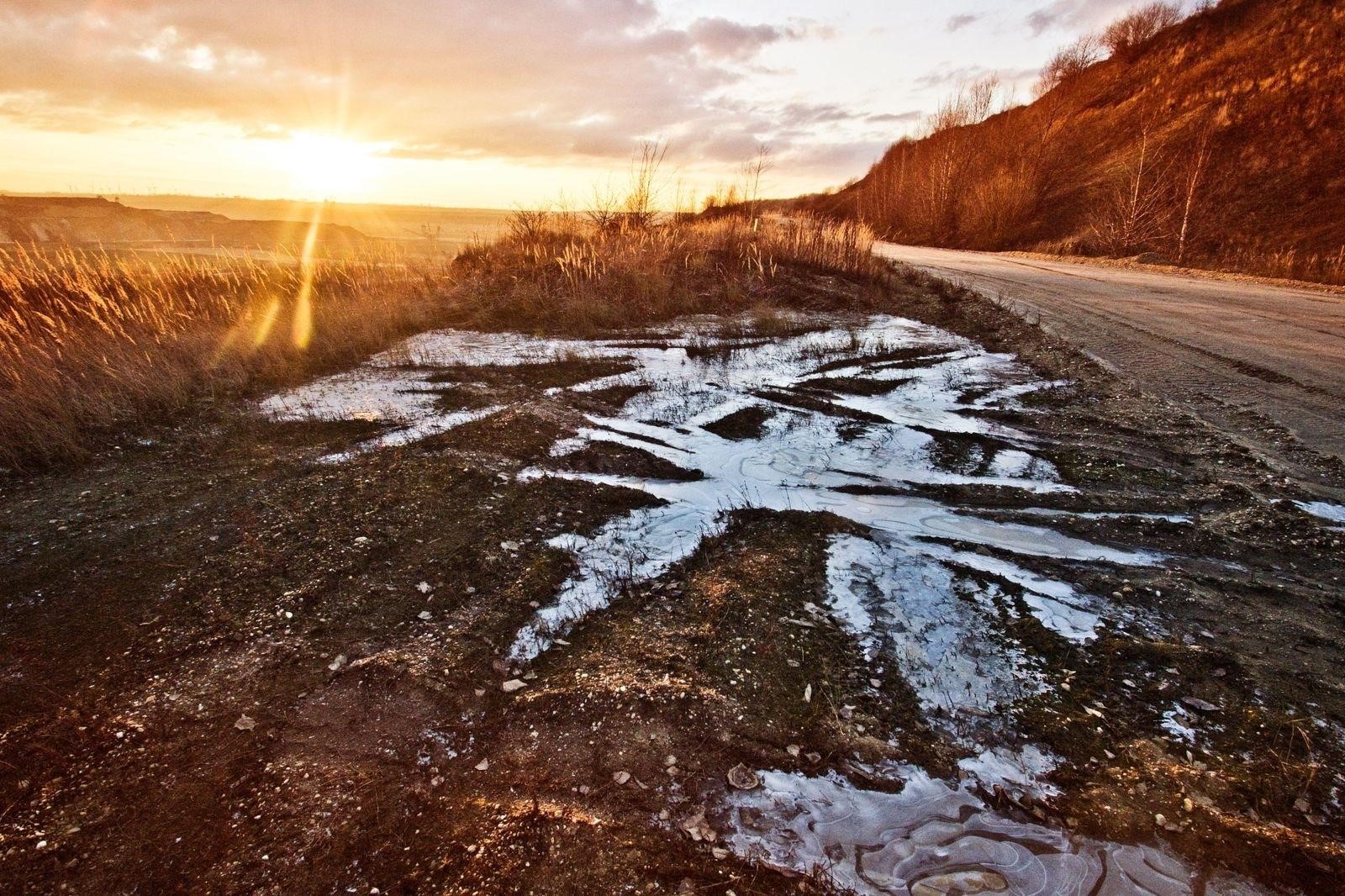 When do you feel that you are just “walking around in the rain”?

We think that our efforts are measured by what we can see. For example, it’s hard to know that a seed is growing when it’s below ground. But does that mean it’s not growing? Are our efforts really wasted, because we can’t see the results just yet? 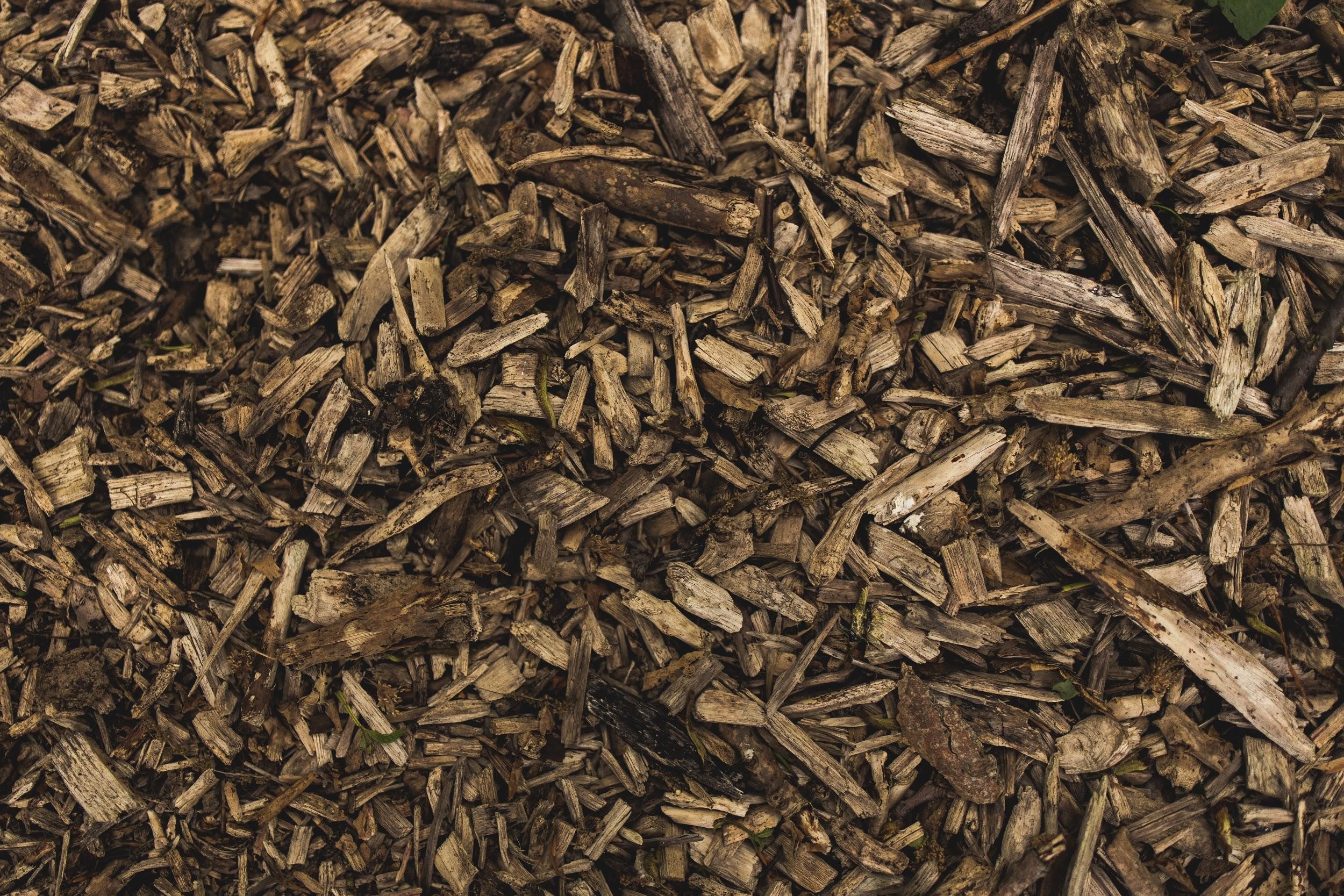 Is the seed not growing if we cannot see it?

On a beautiful, hot January day, as my companion and I were walking, we noticed a sweet old lady outside her house, gardening alone. We offered to help her and were soon invited in to talk with her. Her name was Pabla Canteros, a 72-year-old widow who had no children. She immediately accepted our invitation to learn more about Christ. She was touched by the simple, eternal truths taught in the lessons. With an answer from the Lord, she was baptized three weeks later on the 18th of February. 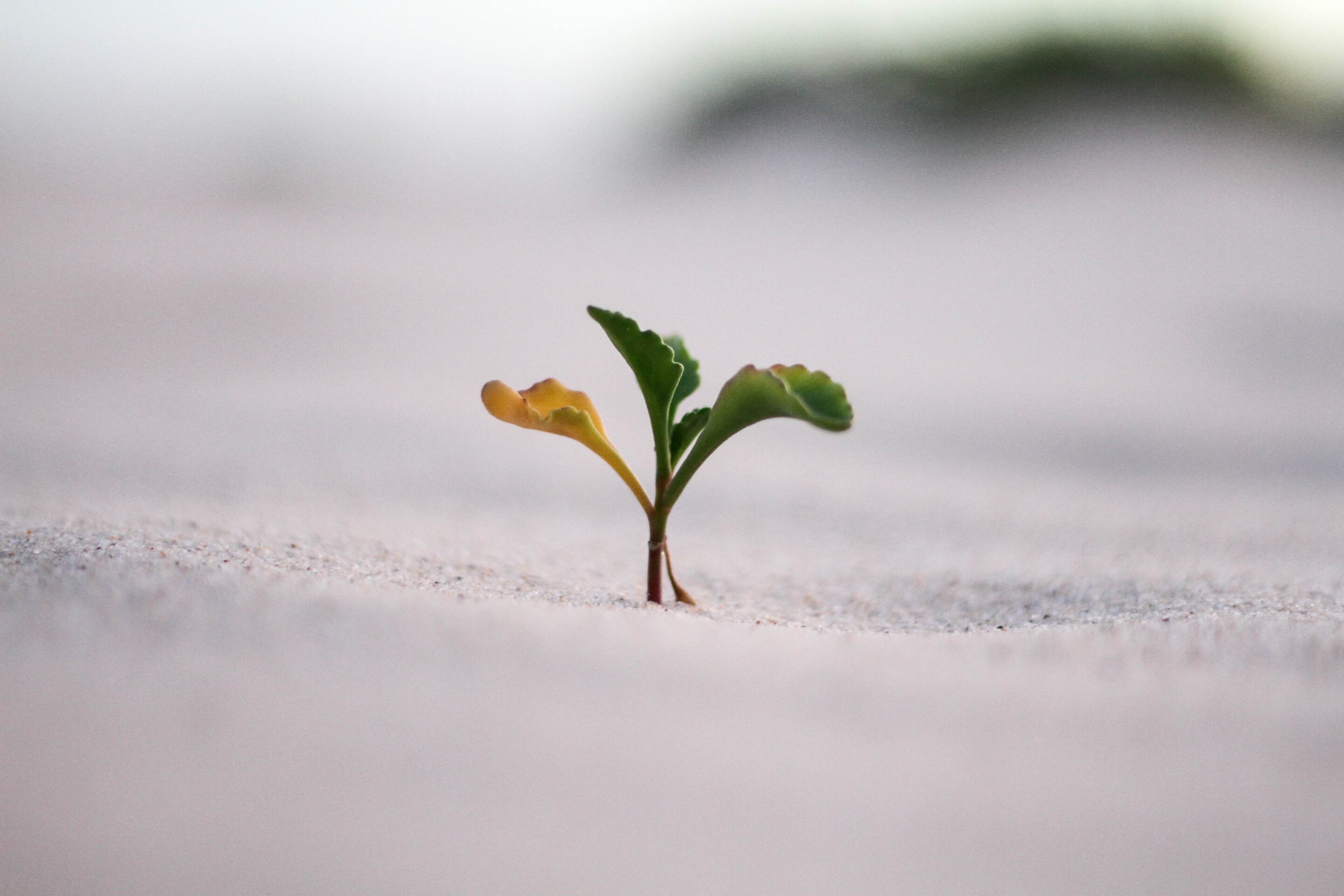 Now how does this relate to everything that I was just talking about? The beauty of the story is that Pabla’s journey did not start when we knocked on her door. On a stormy day when Pabla was 22, two missionaries knocked on her door. She secretly accepted the invitation to come to church and felt an overwhelming desire to know if it was true. However, her abusive husband did not allow her to learn more, and she was forced to close the door on the missionaries. During those long years, she would often pull out the small paper from the church meeting, on which was written the words of the hymn, Lord, I Would Follow Thee (this is a pretty version).

Fifty years later, tears filled her eyes as she was able to sing this song at her own baptism. 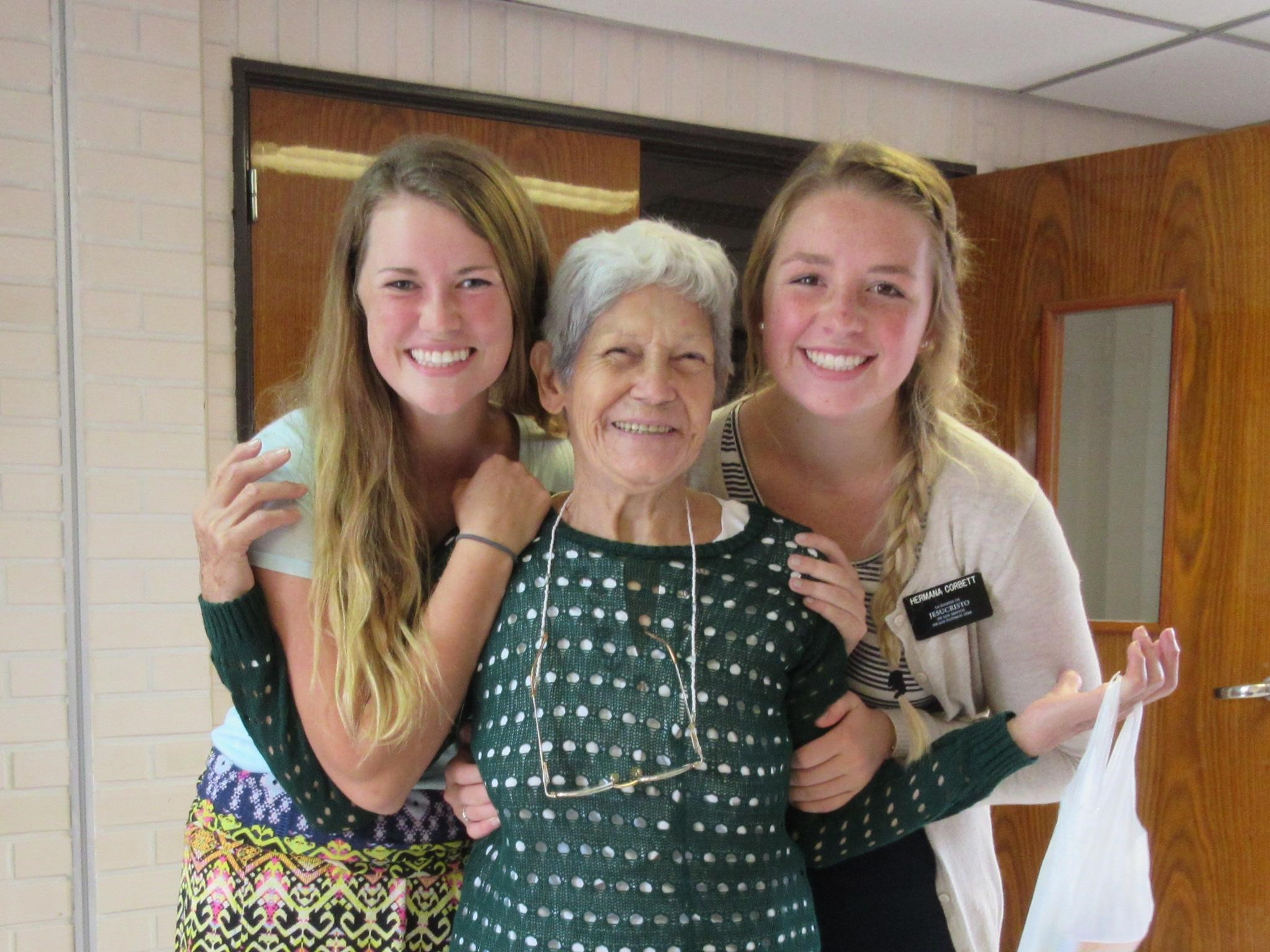 Pabla was baptized 50 years after the first missionaries knocked on her door. Our efforts are never wasted!

What struck me that day is that those two missionaries will never know the end of Pabla’s story. They will never know that they changed her life forever. Perhaps they thought it was just another day of walking in the rain; another woman who was unaffected by their service. But she, like a seed below ground was growing, even if they could not see it then. It makes me wonder just how many people we also unknowingly touch. 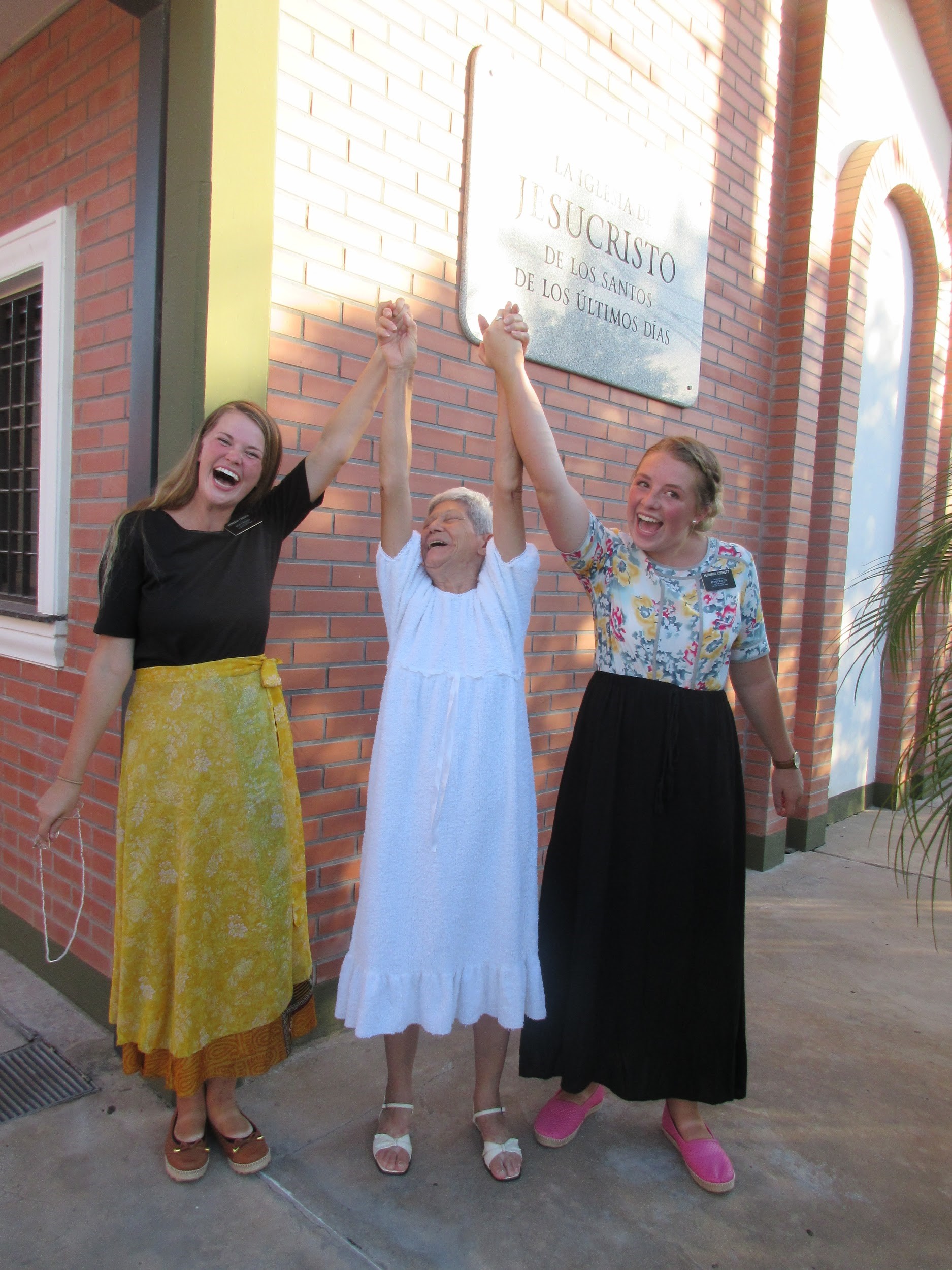 Our efforts, our love, our time is never wasted. It may not have immediate effects, but we can be sure that it will change someone forever. Mothers who may feel that their children will not remember these small acts of selfless service. A teacher who cannot see the potential of their seemingly uninterested students. A friend who tries to help, but believes that their influence does not even begin to scratch the surface. 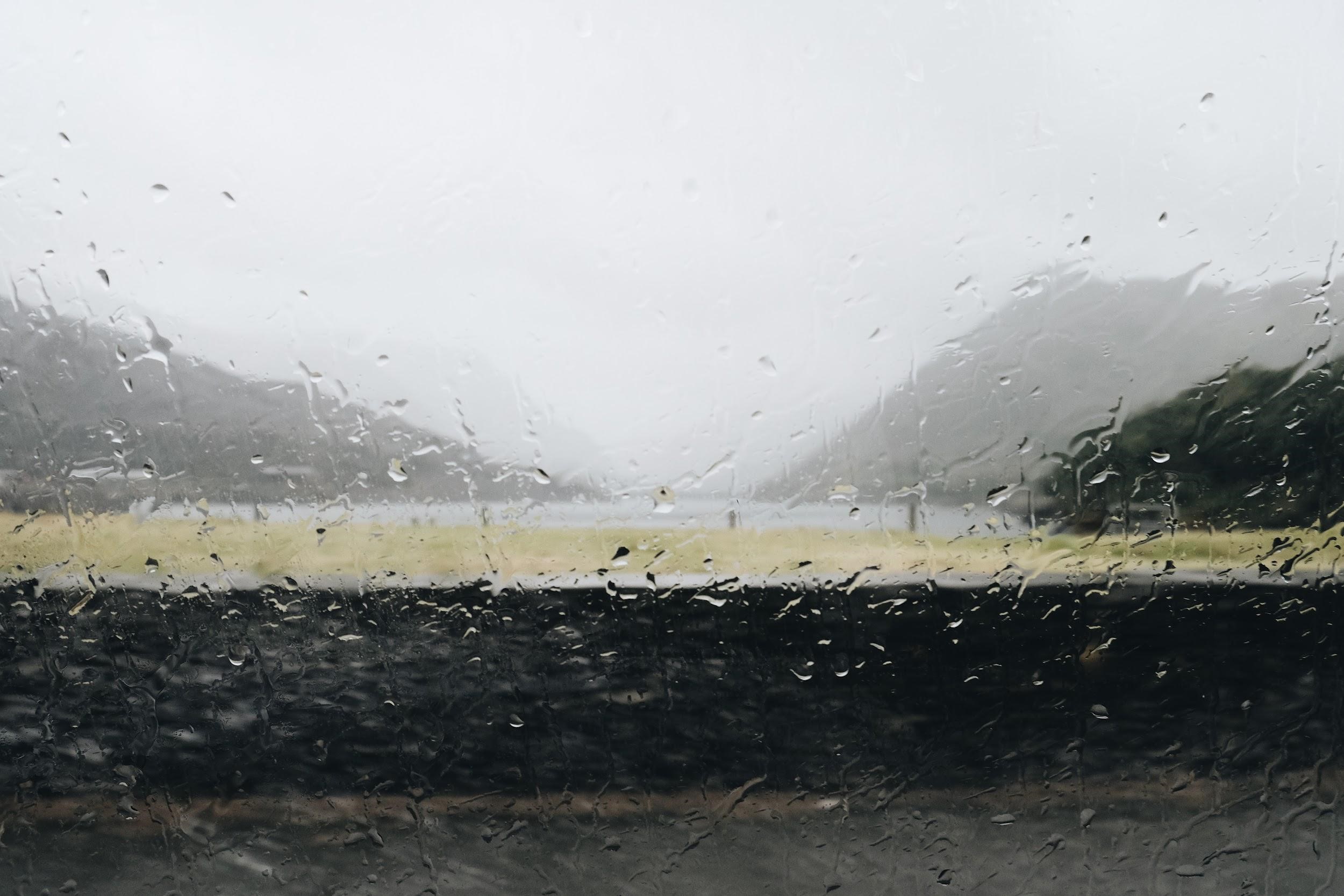 What example do people see of us through their “open windows”?

A smile. A kind word. A helping hand. No effort is wasted. God even uses our long walks in the rain to help make a difference. 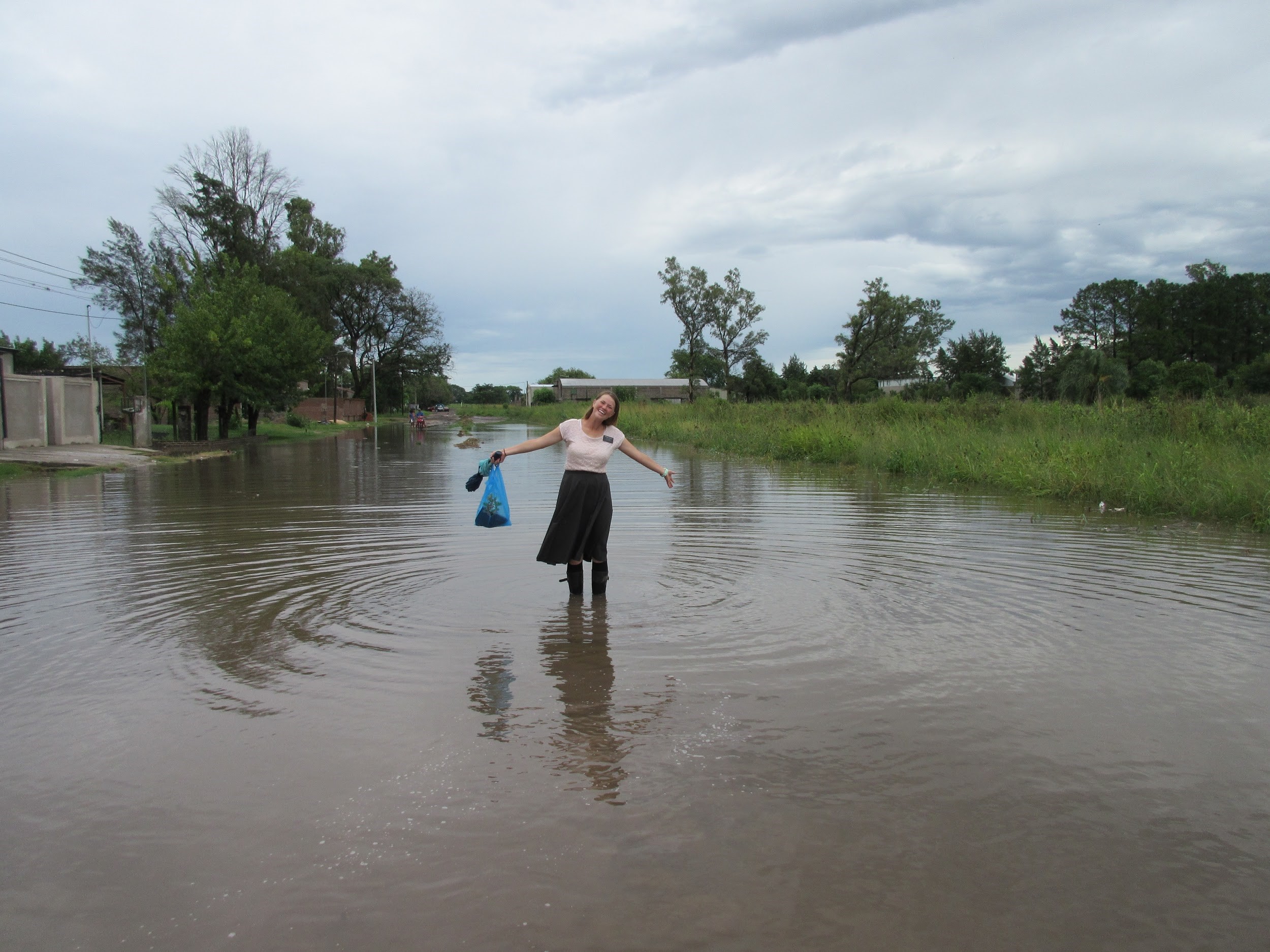 Let's Get Real: There's Light Ahead
Hope Through Stormy Days

The Unearthly Trilogy by Cynthia Hand was a refreshing read for me simply because it felt pretty original. When you read…

21 Fitness Essentials for Every Lifestyle

If you are new to fitness (or you’re like me and you’re “new” to fitness several times a year),…

It's incredible to see a child's joy over little things, like sprinkles on ice cream or pine cones. Going on…