Our Favorite Games You Can Find on Steam 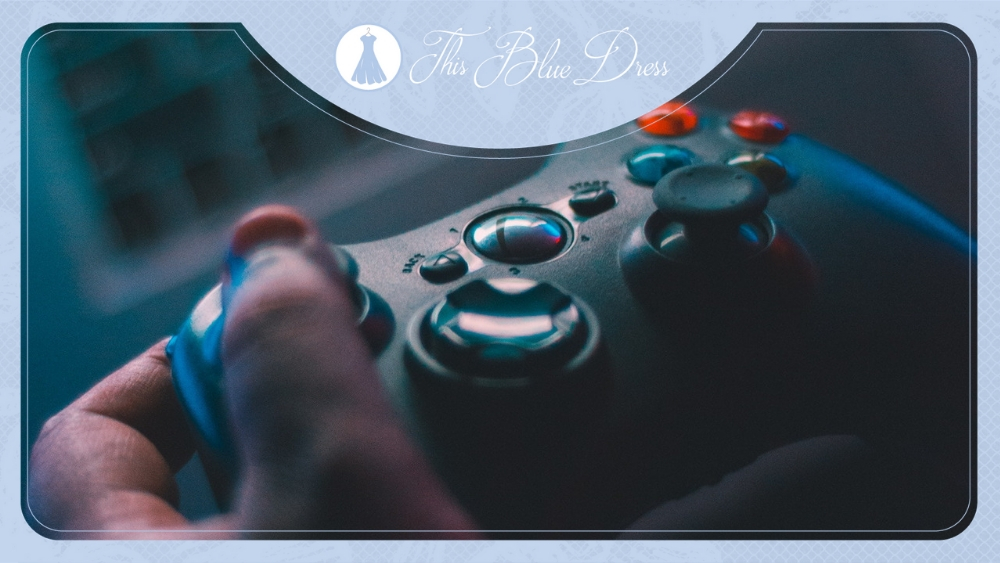 Steam is a free entertainment platform that you can use on almost any device. You can buy and download thousands of games and and connect with other gamers without the need of a particular gaming console. The website is easy to use and uses filters and tags to help you find the games that will interest you. Puzzle games, platform games, party games- Steam has them all.

Another perk about Steam is that they frequently have sales, so you can grab great games at a discount. These are the best times to buy games for gifts or to stock up for your own gaming library! Gift cards to the website also make fantastic gifts.

Read more about Steam here, and check out our favorite games we have played so far from this awesome site!

Ori and the Blind Forest

The breathtaking animation single-handedly convinced me to try this game. Turns out, Ori and the Blind Forest has the complete package of everything you’d want in a game, down to the captivating soundtrack.

The player is Ori, a little fox-like creature that is determined to save a dying forest. Find secrets, gain abilities, and restore order while escaping from an angry, dark owl named Kuro. Beautiful, challenging, perfect.

Safe to say that I can’t wait until Ori and the Will of the Wisps is released next year!

This quirky game is both hilarious and stressful- in the best way.

Save the Onion Kingdom from a ferocious beast by becoming master chefs. Each level features a different kind of food, skill, and environmental challenge for your team to work through. For example, you may be preparing pizza orders on a volcano while ingredients float around on disappearing platforms.

We thoroughly both Overcooked 1 & 2 for the unique gameplay and wide variety of tasks to complete. This is a great party game, because it is both fun to play and watch!

*This game can be played solo, or as a co-op up to four players.

The Witness is one of the most intriguing and challenging games I’ve ever played! The player is stranded on an island full of puzzles, with no information of what has happened or what the mission is. The goal is to figure out the “rule” of each puzzle series and piece together clues to understand more about the situation.

The game is aesthetically pleasing, addicting, and thought-provoking.  I would have given this game a 5/5 if the ending hadn’t let me down in a most horrible way.

This might be one of the simplest games I have ever played. Yet, I have probably shared it with more people than any other game. Dress your “space narwhal” for battle, choose a map, and fight till your lives are gone! Like I said, very simple but surprisingly addictive.

You can play one versus one, team up with another player and play two vs two, or choose a free for all last man standing round with up to four players. I’ve played each of these ways and they are all very entertaining.

Guide your colored robots through a series of traps to their same-color switches. Work carefully with your team member(s) so you don’t fall to your death! Also, avoid the lasers.

This is an excellent puzzle game, and with over 100 levels, you definitely get a lot of bang for your buck.

*This game can be played solo, or as a co-op up to four players.

It can be difficult to find fun games to play once your group grows larger than four or five people. We also have found that it is difficult to sit and play board games for hours at a time like we used to because many of us now have young kids of our own. Jackbox TV is the perfect solution! They have produced several games that are available on Steam that play up to eight players at a time, have fairly quick rounds of play, and connect to your smart devices so you don’t have to try to crowd around a table.

Some of our favorite Jackbox games include Fibbage and Quiplash. They are simple to pickup, easy to play, and a TON of fun! Stump your family and friends with your false truths in Fibbage, make them laugh in Quiplash, or buy their Party Packs and rotate between all of their available games. We bought some of the games individually and then ended up buying the party packs anyway because the games were such a blast!

*Recommend WITH the family filters turned on to avoid mature content

As two test-subject robots, your team must work together to escape various chambers using the power of portals. This game has a simple goal, but it takes a lot of critical thinking and trial-and- error to escape each chamber. You have to have the brains to figure out an escape plan and the gaming skills to execute it.

It was very satisfying to beat this one because some of the levels left me brain-dead. The graphics and concept make this a very cool game.

This 2D platform game has super weird animation, and I didn’t quite grasp the plot,  but it is incredibly fun. It has the classic characteristics and tasks as most platform games: you rescue things, defeat boss-things, collect things, run away from things- you get the idea.

Rayman Origins and Legends are both excellent. I played these two years ago, and am already ready to play them again.

Keep Talking and Nobody Explodes

This is another co-op puzzle game where clear communication is key! Players sit face to face with their laptops open inbetween them, similar to a Battleship setup. One player has the game open on Steam and is viewing a bomb. The other player has a web browser open to a catalog that deciphers the puzzles on the bomb. Without looking at one another’s screens, players must work together to solve the puzzles on the bomb before it explodes. Communicate too slowly, you’ll run out of time and the bomb explodes. Communicate unclearly and make too many mistakes, the bomb will explode.

Despite the anxiety I feel when I play this game, it’s a solid 5/5 for me! The rounds are quick and easy to navigate. The co-op aspect is a lot of fun, and it’s interesting to see how people around you communicate when they are under pressure. Highly recommend!

Find this game on Steam here!

This game is an oldie but a goodie, and is perfect for the gamers who like to have a good time while still allowing for that competitive element. It’s a multiplayer first-person shooter game, but is animated and has a reputation the bizarre. With many different game modes, there is something here for everyone. Push a cart to an ending checkpoint while fighting the defending team, or claim all of the checkpoints in a capture the flag version of quickplay! Work through the ranks of the co-op mode that pitts your team of men against waves of robots! Or wait for the holiday updates and play through the various challenges the contracts present.

One of the things I personally have not loved about this game is that there is some animated gore when you die. Another is that some of the players can be toxic in the voice channel or chat box. However, there are ways to turn these things off in the settings, so I have happily played this game for the past five years! I hope some of you enjoy it as well!

What games do you love to play on Steam?

Love Yourself
Disney Princess Party
A Tribute to Our Teachers

In 2011, my husband and I made an effort to decorate a main wall in our tiny apartment on a…

Letters to the Lonely

Let me start by saying how grateful I am for my family. I have never been alone for Christmas, and…

Running low on your Christmas budget this year? Want to give something a little more personal for the family gift exchange?…