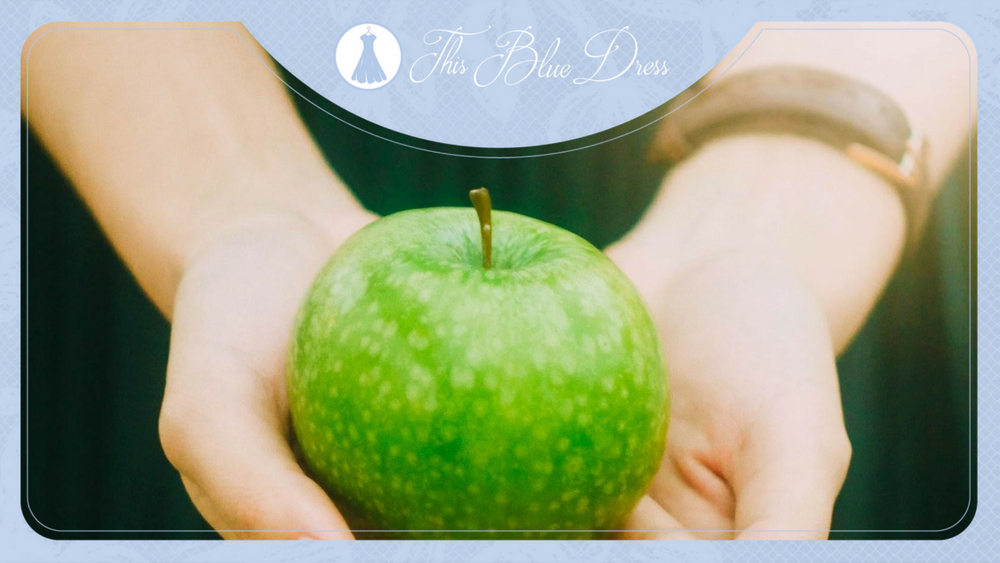 Reading has always been one of my absolute favorite ways to spend my time. Even as a kid I would spend much of my time pouring through new books. It got to the point that my mom would seriously threaten to take away our books as punishment!

**This post contains affiliate links. I earn a commission from purchases you make at no additional cost to you. Thank you for supporting This Blue Dress!

I read pretty voraciously, but even though I finish several books a week in my “spare” time, there are always thousands more waiting to be enjoyed. One of the books I finally got to this past weekend is called Touched and was written by Corrine Jackson. This was the first book I picked up to read from this particular author, but I was anticipating it due to the throngs of fans in my favorite genres who recommended it to me.

Boy, was I in for a surprise! The elements of “magic” that piqued my interest in the first place were poorly explained and too-quickly adapted throughout the book. The main character was an odd mix of frailty and strength; mistrust and dependability on this boy she hardly knew. Spoiler alert from this point on!

To give you a brief summary of the book, a girl is taken from her life of domestic abuse to live with her estranged father and his family. She has the ability to heal others and believes her whole life she is the only one with this talent. In her new town, she finds the school “bad boy” and learns she is not the only one with powers after all. Of course, they fall inexplicably in love with one another entirely too quickly even though they know they should stay away from each other. The story then continues, and I’ll let you discover the rest if you decide to read it yourself! 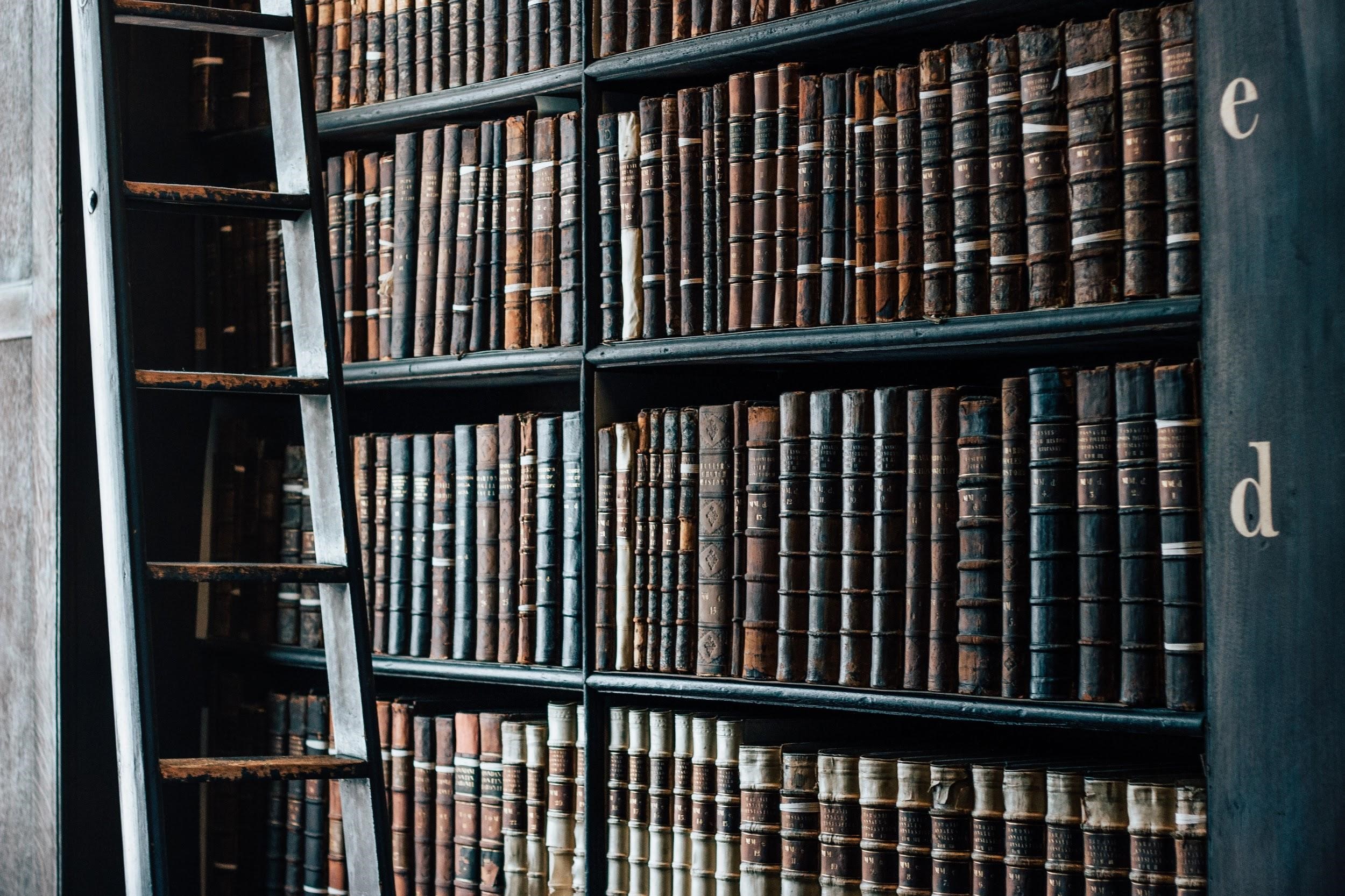 Do you think there are any books by two different authors that are too similar?

Here’s the thing. The further I got into the book, the more déjà vu I felt. There were scenes and chapters that felt EXACTLY like Twilight by Stephenie Meyer. Minus the vampires, of course. Don’t get me wrong, there is a special place in my heart for Twilight. I reread the books every few years and enjoy them every time (despite my perpetual disappointment in Breaking Dawn).

But I wasn’t expecting a book by another author to be SO similar. Big city good girl moves to small town and falls for the bad boy even though he warns her off because he is too dangerous for her. They fall in love and danger inevitably finds them, at which point they both do everything they can to save one another. Then there were the smaller details: he is 100+ years older than her and immortal, his siblings don’t like her/ don’t like her being around her, and he has never loved someone before her even though he is a century-older than her.

It was like reading that hoax of that anniversary book put out by Stephenie Meyer last year. The one where they literally copied and pasted Twilight into a “new” cover and changed the genders/names of all of the characters, but otherwise left the story largely unchanged. I felt so cheated reading Touched after a while that I set the book down to go see whether Touched or Twilight had been written first. Just so you know, Twilight was written first.

Overall, I can’t say I recommend this book. I would give it maybe three stars (or less) out of five which was disappointing since I have been looking forward to reading this book for a few months. I don’t think I will read the rest of the series, either.

However, if you guys decide to read this book anyway, PLEASE comment after you read the scene about the girl Remy and the boy Asher in the cafeteria. In fact, please read the cafeteria chapters from Twilight and THEN go read the same chapter in Touched. I would love to get some other opinions on this! Let me know what other similarities you find between the two books. Happy hunting guys!

Like review posts? Check out another review I did here.

New Chip on the Block
Unearthly by Cynthia Hand: A Book Review

https://www.youtube.com/watch?v=hpcdICr945k I had no idea what Wolf'ems (also called "woof'ems") were until just a few years ago, when my sister-in-law's…

A Gift to Christ: A Christmas Tradition

And now we arrive at my absolute favorite tradition. A phrase I hear often this time of year is “New…

New Chip on the Block

One of the perks of growing up in a college town was that there was always something open late. Whether…