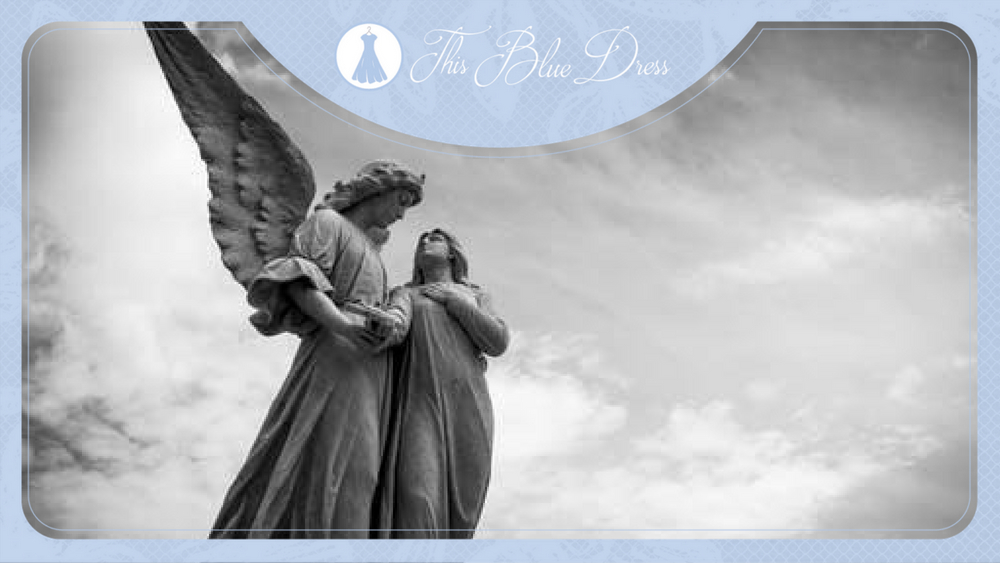 The Unearthly Trilogy by Cynthia Hand

was a refreshing read for me simply because it felt pretty original. When you read a lot of books in the same genre, storylines and concepts start to feel overdone and boring.

**This post contains affiliate links so I will get a commission for products you purchase at no additional cost to you. Thanks for supporting This Blue Dress.

This was not the case with Unearthly and its main character Clara Gardner. Clara is what you would call an angel-blood. She is part human and part angel and because of this, she has a “purpose”. Each angel-blood has a unique purpose and receive visions about it in different ways, and each of them was put on earth to accomplish that specific purpose at a specific moment in time.

I loved Hand’s concept of “purpose” that really drove not only the first book but the whole trilogy. Her characters had interesting and original powers for angel-bloods that correlated with the dilution of angel blood they had. I liked that the powers were not all of the same generic powers you would see in other novels and that they were partially genetically inherited. Hand also did a good job making sure that the powers were believable for the most part and not over the top. 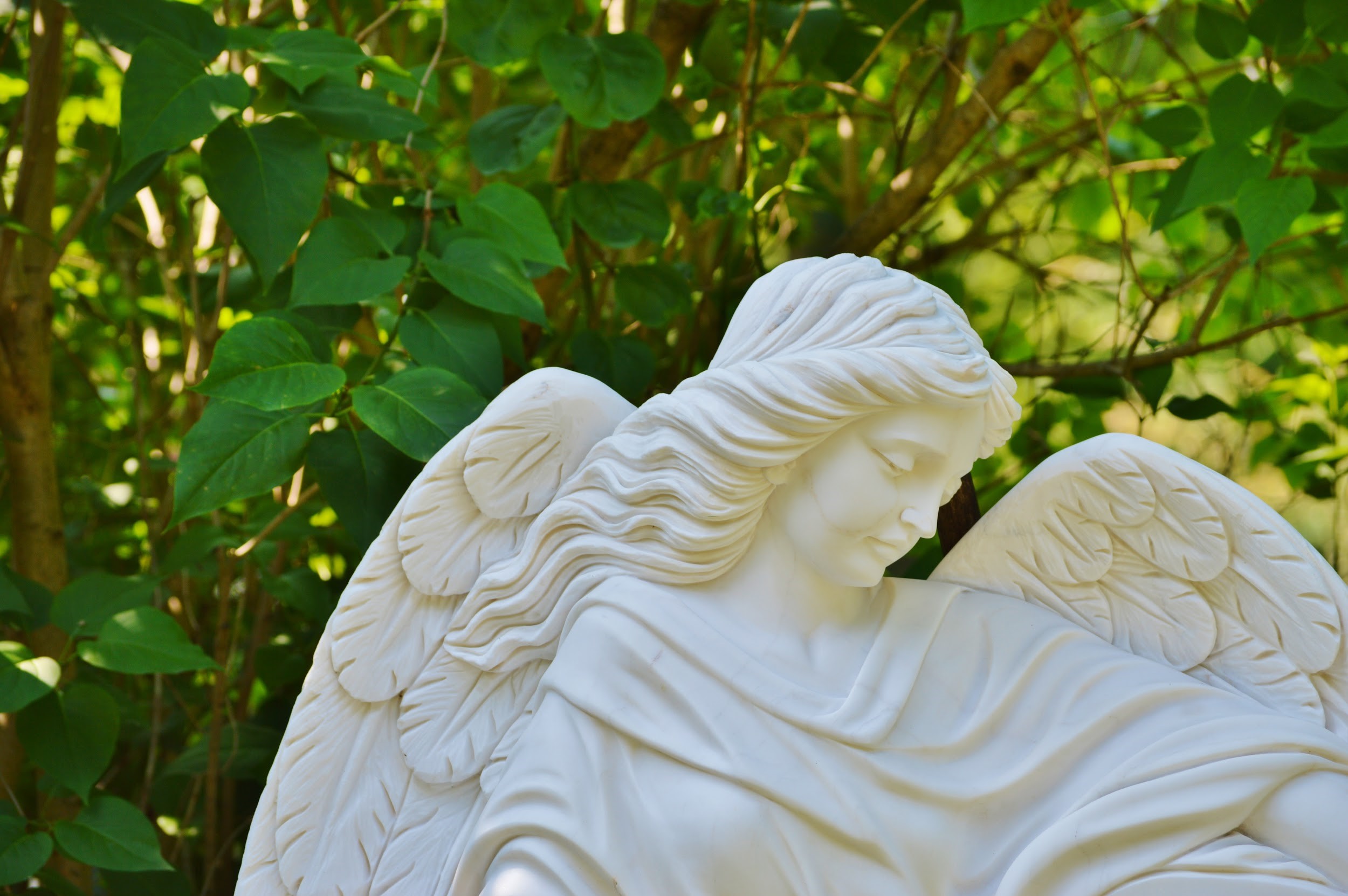 Overall, I would give the series as a whole 4 out of 5 stars. I finished the whole trilogy in a week, so it was definitely engaging enough. The characters were relatable and interesting and the plotline was unpredictable enough to keep you hooked until the end of the story. There was the age old good versus evil struggle and a bad guy you could empathize with. I even enjoyed most of the side characters in the book! The biggest roadblock preventing me from giving the series a solid 5 stars was the ending of the trilogy.

Now, it wasn’t a bad ending per se. Those of you who know me know that if I dislike an ending enough, I won’t recommend a book at all even if I loved it up through the final chapters. A bad ending can ruin thoroughly ruin the whole book or even series for me. Case and point: the Divergent series.

This ending wasn’t Divergent bad; it wasn’t bad enough to keep me from recommending it to anyone; it just didn’t satisfy me as a reader. Maybe the last fourth of the book seemed very deus ex machina. Not only was everything too good to be true, it was too good to be believable. Even for a fiction book, there were too many convenient happenings and events that came together for a fairy tale ending in a book that was never meant to be a fairy tale. So though I definitely recommend giving this series a try, be warned that the ending, at least for this reader, was less than satisfying.

If you want to check them out, here’s Book 2: Hallowed and Book 3: Boundless of the Unearthly series.

SPOILER ALERT FROM THIS POINT ON!! Only read if you have finished all three books! 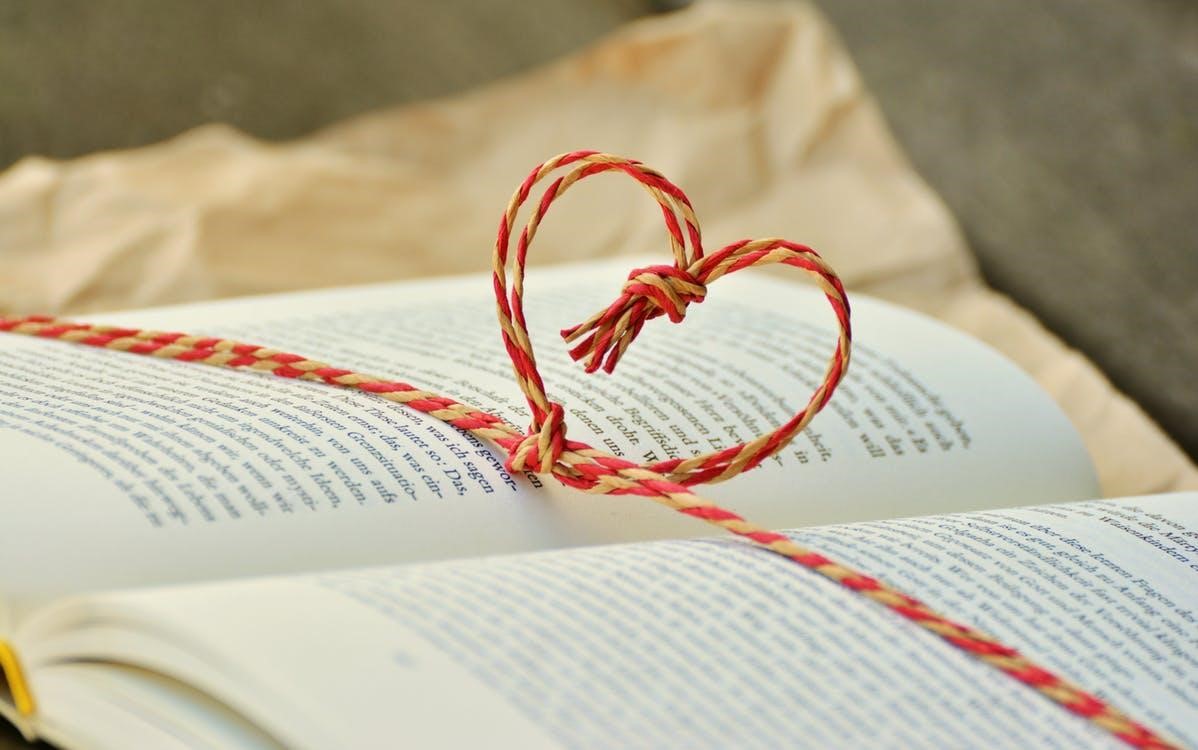 What book series do you love that has a satisfying ending?

If you have read the book, are you team Tucker or team Christian? I may have started out team Tucker but I definitely ended the series team Christian. I didn’t feel like Tucker was in the books enough after his debut in the first novel to warrant winning the girl in the end. With his absence in the last two books, I began to root for Christian all the way. His steadiness and care for Clara were endearing, and I couldn’t stand it that he decides to wait 100+ years to be with this girl who obviously would not choose to be with him.

What do you guys think? Team Christian or team Tucker? Were you happy with the ending or unsatisfied? Leave me your feedback in the comments below!

You can read MaLee’s other book review (more reviews coming soon) or click here to check out her great posts on all sorts of topics.

Déjà vu in the Details: "Touched" Review
Seeking Good: The Good and the Beautiful Curriculum Review

"Gym"-timidation: How to Overcome Your Fear of the Gym
Why I Couldn't Share My Wedding Photos
Makayla: My 10 Favorite Things

At this time of year, everyone is planning their fall adventures, so we wanted to share our Fall 2021 Bucket…

In March, I tried out Avocadu's 21-Day Weight Loss Challenge. Spoiler Alert: It went really well and I learned a…

A Walk in the Rain

I remember the day I grew tired of the rain. It seemed to mock us as we walked a few…