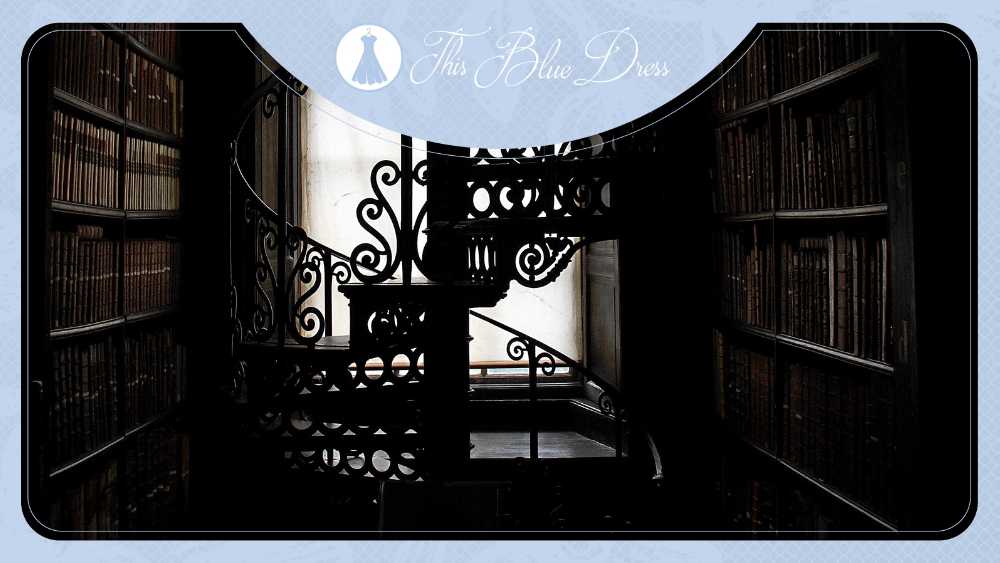 Putting this list of must read fantasy books together was more of a challenge than I expected! There are so many amazing YA fantasy books out there. It was hard to narrow it down.

Fiction has always been my preference over nonfiction, and fantasy will always be my favorite genre. Nothing beats discovering a new world, a new kind of magic, or a new race of beings.

Hopefully, you will find some new favorites in this list of top 15 YA Fantasy books! It should keep you busy for at least the first few months of 2020. 😉

*This post contains affiliate links, which means we may get a small commission based on your purchases at no extra cost to you.

You know how difficult it is for bookworms to choose a single favorite book? The Crouch sisters are all avid readers and several of them name Crown Duel as their favorite fantasy book ever.

Follow the countryside Countess Meliara in her struggle to save her kingdom from a corrupt King and navigate the subtleties of life at court. This is a book that will easily jump to your top 10 “share with friends” list.

The first book in an intriguing series by Maria Snyder. A young prisoner is given the choice: execution for her crimes or become the new food taster for the realm’s commander. This choice leads to a series of some of best YA fantasy books I’ve read, full of magic, friendships, suspense and more.

This trilogy checks every box you could possibly want. Brandon Sanderson outdoes himself with incredible worldbuilding, fantastic character development, and a completely unique type of magic.

You find yourself cheering for the underdogs from page one as a ragtag group of rebels set out to take down the empire’s leader, who has proclaimed himself as god. Follow a renowned group of criminals as they lead the rebellion efforts and tackle every obstacle the empire throws at them.

4: An Ember in the Ashes- Sabaa Tahir (trilogy)

A thrilling plot of romance, rebellion, and unrequited love. Laia is a slave girl with no aspirations for fighting for the rebellion that took her parents from her. Necessity demands a change, when her grandparents are murdered in front of her and her brother is taken captive.

Watch her journey cross with Elias, an unwilling member of the empire’s elite group of brutal soldiers. Such a compelling story! Make sure you have all three books ready when you start the first one, because you won’t want to wait to continue the story.

One of the best modern-day setting Greek mythology series I have ever read! Helen Hamilton is living a mostly normal life in Nantucket with her single father. That is until she starts having nightmares and hallucinations and a new family moves to town.

Helen finds herself falling hard for one of the new kids, pulling her into a world she knew nothing about but was fated to be a part of.

A fascinating look at bringing creatures of fantasy into a modern setting. Ember and her twin brother are dragons, given the opportunity to live life in the human world for a summer before taking up their lifelong roles in the dragon Talon organization.

This summer introduces Ember to a dragon who has gone rogue from Talon, soldiers of the secret society who hunt dragons with a religious and militant zeal, and facts about Talon that will force Ember to choose between the life expected of her and the life she never knew she could have.

Three neighboring kingdoms have lived in a tentative peace for centuries, but not every ruler desires to see that peace continue. Magic that was long lost to myth is about to become the focus of every royal in the kingdom as they each fight to overthrow neighboring rulers or just hold tight to their own throne. Elemental forces that were best left forgotten will now change the course of these kingdoms forever.

A refreshing break from many novels today, Melanie Dickerson’s books are completely clean. It’s been such a breath of fresh air to find a fantasy series that is fun to read and is never overtly violent, sexual, crude, etc.

The “series” starts with a retelling of Sleeping Beauty, and each book that follows ties into the same world with some of the same characters, but focuses on a different fairytale. If you’re looking for a fun, light, no baggage read, this is a great “feel good” series.

This was such an entertaining series. Imagine reading a season of “The Bachelor”, but set it in a futuristic world in a palace. America Singer finds herself one of the contestants in a competition to win the crown prince’s hand, and become the queen of their country.

Having recently had her heart broken and being from one of the four lowest caste levels, America is sure she will not win the competition, and not even certain she would want to if she could. But could the prince win her heart, yet?

Kestrel is the General’s daughter, and expected to soon marry or join the military. Having lived a life of luxury, Kestrel is not sure she wants to join the military as her father expects. While in the market one day, she buys a slave named Arin and takes him back to her house as a blacksmith. Thus ensues one of the best forbidden love stories I have read to date.

If you’re a Twilight fan, you will love this series. After Kate’s parents die in a car crash, she and her sister move to live with their grandparents in Paris. There, she meets a mysterious boy named Vincent, who starts to pull her out of the funk she’s been living in since the car crash. Kate starts to realize that something is off with Vincent, and that her heart might not be as safe with the dashing young gentleman as she’d hoped.

An intriguing set of fantasy books where the magic in this world is based in music. Maerad is a slave girl with few memories of her life before slavery. A visitor to her master’s house discovers Maerad and claims she possesses the magic of the Bards.

This visitor helps Maerad escape slavery and starts them on a journey to help her discover more of her past, her abilities, and what those things mean for the future of the realm.

Books about angel offspring are increasing in number, but this trilogy was pretty unique. Clara and her brother are part angel, which means that they were born for a specific purpose, a specific moment in time they are supposed to act.

Her family moves to a new home and a new school, and Clara meets some new boys there. But this might not be a good thing for Clara, because nothing can get in the way of her fulfilling her angelic purpose. Not even love.

See my full review of this book series here!

Trapped in a small desert town, Amani longs for more. She knows that if she stays, she will be forced to marry and could not be unhappier with this prospect. While participating in a shooting contest in disguise, Amani finds her ticket out of the future expected of her.

After escaping, Amani learns just how much more there is to life. Magic, djinn, monsters, rebellion, and more fill the sands beyond her former hometown and the pages of this incredible series.

15: A Curse so Dark and Lonely- Brigid Kemmerer (trilogy expected)

One of the best renditions of Beauty and the Beast I have ever read. And because it is my favorite fairy tale, I have read many renditions. A prince is trapped, reliving the same season hundreds of times over at the behest of an evil sorceress until he can break the curse. His loyal guardsman is given one hour at the beginning of each season to travel to the modern world and select a girl to try to break the curse.

Harper is a teenage girl from modern-day Washington, D.C., who gets pulled into this world during the prince’s final season. If she does not truly fall in love with him by the end of the season, he and his kingdom will be at the mercy of a vicious creature forever.

I hope you found a great new read on this list! I’d love to know your favorite YA Fantasy book in the comments.

Be sure to pin this book list for later!

The Do's and Don'ts of Catalina Island
The Good and The Beautiful Homeschool Curriculum: Individual Subjects Review

I’ve been a ZYIA Active rep for three years and a half now and I absolutely LOVE it! I live…

Madison and I went to dinner this week to get a break from work and school stress. We are both…

It’s Valentine’s Day! And you know what that means. Every single one of your elementary school age kids will be…