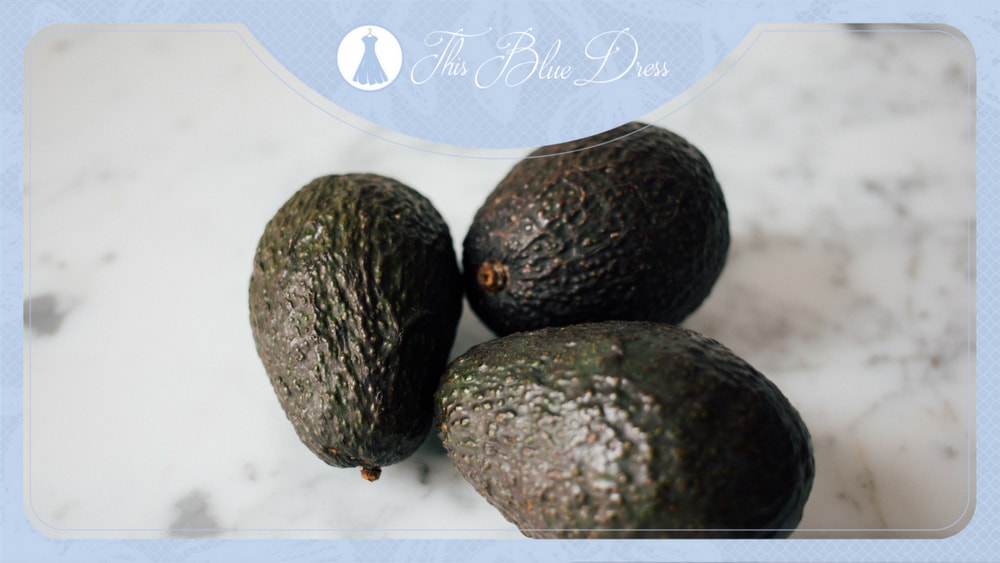 In March, I tried out Avocadu’s 21-Day Weight Loss Challenge.

Spoiler Alert: It went really well and I learned a lot.

The Challenge is three weeks long, and is designed to be repeatable. You do it as many times as you need until you lose all the weight you want (each three-week completion is called a “round”). Check out my Avocadu review and my experiences with Round 1 here. This post will make a lot more sense if you read my first one.

In the Facebook support group (for people who are undergoing this challenge), there have been many questions about how subsequent rounds compare to the first one. My results were so great in Round 1 that I decided to try another go. Plus, there’s a lady in the group still going strong on her Round 8- how inspiring is that?!

I’ll write about my experiences, but in less detail than in my first post to avoid too much overlap.

I completed Round 1, and the day afterwards (which happened to be Easter Sunday), I didn’t eat the best. I felt so sick and disgusting after all that food!

The day after that, my parents came to visit me! It was so great to see them. My dad just returned from a military deployment, and it was my first time seeing him since June of last year.  You think I was going to celebrate by eating broccoli? NO!

For three days, I ate as I pleased. And I paid for it.

I gained a little weight back, and my stomach seriously felt terrible. The day before I restarted the challenge, I could hardly eat at all because I felt so gross. I just wanted water. This is the reason the challenge advises you to have one cheat meal before restarting the challenge if you have more weight to lose.

I won’t lie to you though, Mom’s cookies still tasted really good.

In general, I felt a lot less sick and tired than I did in Round 1. Last time, the first four days were just outrageously bad. The first two days this time still sucked for me, but by Day 3, I was already doing better.

This time around, I felt more like I was just returning to “old” (and good!) habits instead of dieting. It was still a little challenging, but the days didn’t seem so long.

I’m still waiting until next week to start hitting weights again, but I have been on many long walks this week.

I lost 5.4 pounds in the first seven days, which is exactly what I lost the first week of Round 1! It’s exciting to see wrinkles in my pants- you know, the good kind that means the pants are getting too big 🙂

Week 2 started strong. People were really starting to notice that I was looking better, and I felt good inside and out. I entered a new “decade” of numbers on the scale, which was really exciting.

But then, something happened on Day 11.

I woke up sick. My appetite was non-existent, and force-eating only made me feel worse. This continued for four days, and each day I felt more miserable. The crazy thing was that my weight started to go up, even though I was barely eating at all.

Day 15 was the last day that I had of Round 2. I got to the point where I couldn’t stand for long without being dizzy, and I was having trouble taking care of my kids because I was just not functional. I made the difficult decision to quit Round 2 the next day, and ate something off-plan to help my stomach feel better. (You know, the good ol’ BRAT diet?) I really didn’t want to quit, but I knew it had to be done. My appetite and strength came back a few days later after eating both approved and healthy non-approved things.

My question is, did I get sick from an outside source or did the diet mess with me?

I would still say that this diet is worth doing at least one round for sure. I learned so much about health and did feel better afterwards.

But what about doing this for a longer term? Hard to say, because my experiences in the first two rounds were so different.

I guess this means I will likely try a third time to see how my body reacts. (Update May 2020: I did do a full third round and here are my results.)

Here are my final results after 15 Days of Round 2:

It was a bummer that I had to quit a little early, but losing another 7.8 pounds is nothing to feel sad about!

Hopefully I won’t overdo it on our cruise next week…but I’ve heard that there’s key lime pie on-a-stick in Key West.

If you missed my post about my first round, you can find that here! If you are curious about my Round 3, click here.

Here I am again, waiting until the very last minute to shop! Thank goodness for Amazon, or all of my…

Word of the Year Inspiration that Will Change Your Life

Looking for inspiration for your Word of the Year or New Year's Resolution? This post will uplift and inspire you…

Students around the country are preparing for their final exams! These exams make up 30-50% of your grade and can…