25 Classic Old Movies to Add to Your Watchlist 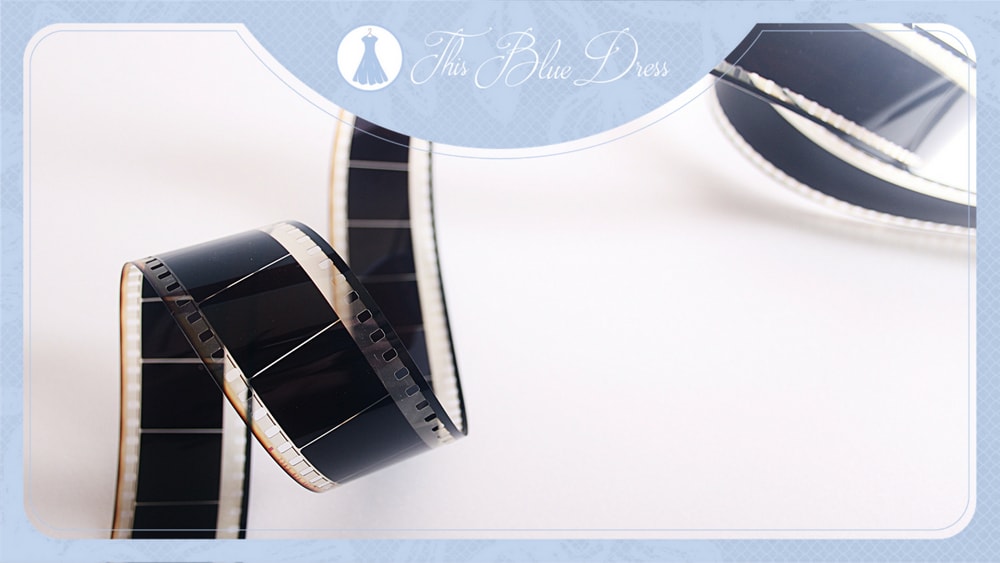 I’m literally getting giddy as I write this because old movies are one of my guilty pleasures. In addition to Disney movies, these are the films I grew up on! I have the best memories quoting the musicals on this list with my family, and I enjoyed discovering additional comedies and dramas with my college friends.

I’m telling you, these old films have it all- great entertainment and SOUL! They are so different from the films that have been released in the last 30 years or so. Old movies don’t depend on CGI, sex, or graphic violence to intrigue viewers. The plots are creative and hilarious, the dialogue is witty, and the actors display the most exquisite showmanship!

Pick any 3 (at least) from this list of favorites from my sisters and me, and find out for yourself how great these movies are. We’ve added these genre icons to help you choose something you’re in the mood for.

This may be the beginning of converting you into an Audrey Hepburn or Cary Grant *swoon* fan.

And a bonus? Most of these DVDs are $10 and under, so you can stock up on your favorite classics!

Keep track of what you’ve seen with our FREE printable!

*Copyright © 2021 This Blue Dress. All printables are for PERSONAL use only.

**Disclaimer: This post contains affiliate links. We may get a small commission based on your purchases at no extra cost to you. Thanks for supporting This Blue Dress!

After a man is murdered, his widow is tracked down by several dangerous men who want to recover his hidden, secret fortune.

Alfred Hitchcock directed this thriller about a photographer who witnesses strange behavior from his window, leading him to believe that his neighbor committed a murder.

One of the most classic movies of all time, this tells the story of the Southern, spoiled Scarlet O’Hara and her struggles and romances during the American Civil War.

One hotel. Four identical suitcases. Throw in an endearingly awkward man and his overbearing fiancé, the spirited woman trying to get between them, and a kidnapping. You’ll laugh through this whole thing.

Three women create the façade of an extravagant lifestyle- all while trying to seduce wealthy men into marriage. Will love get in the way of achieving a better way of life?

Two passengers fall in love on a cruise, even though they are romantically involved with other people. They decide to meet at the Empire State Building in six months’ time to determine if they will stay in each other’s lives. Will they both make it there?

A speech professor attempts to win a bet by teaching an unkempt flower girl how to present herself as a lady in society.

A famous actor and his on-screen lover have big problems when their film company jumps on the bandwagon to begin producing movies with sound. Will an aspiring actress get them out of a tough situation?

One day he is saving French Aristocrats from being beheaded under the alias of the Scarlet Pimpernel, the next he is pretending to be a foolish English nobleman. Can the Scarlet Pimpernel keep his identity hidden, even from those he loves most, and save the future king of France?

*P.S. You should read the book too! It’s on our sister’s top books list.

A widowed matchmaker unrolls her clever plan to match up two store clerks, and nab a new husband in her stride.

While on a tour, a princess runs off to taste a little adventure, but falls asleep on a bench in Rome, where she is discovered by an American news reporter.

Unbeknownst to her, he finds out her identity. They spend the following day together while he tries to discretely interview her for a story, and she tries to avoid her secret servicemen.

This is slightly reminiscent of It Happened One Night, but still a good one to see.

After a patriotic woman’s father is convicted of treason against America, she is approached by a government agent who asks her to spy on her father’s Nazi friends in Rio de Janeiro. She agrees, but her task becomes more complicated when her heart is sought after- by both the agent and the man she is spying on.

A young girl is transported over the rainbow during a tornado to the land of Oz. Here she befriends a scarecrow, a tin man, and a lion who travel with her to see a Wizard who may help her defeat an evil witch and return home to Kansas.

A brother and sister act are booked to perform the same day as the Royal Wedding in England. Will they continue their act after meeting their love interests?

A sweet, hardworking girl marries a backwoodsman after knowing him for only a day. Upon arrival at their home, she discovers that his six rowdy brothers also live on the farm- and in the same house. She tries to straighten them up, and soon they decide they want wives of their own, but the way they go about getting wives is not the traditional way.

Con man Harold Hill comes to a small town in Iowa for his next scheme- pretending to be a music leader and selling equipment for a “boy’s band” which would “resolve the town’s problems”. Is he clever enough to outsmart the town librarian, who smells a rat?

A former nun-in-training takes a governess job for a respected naval Captain’s seven children. She tries to win their hearts and brings music back into the house during a change in Austrian leadership, which threatens to bring the Captain back into service for the Germans.

“In Oklahoma, several farmers, cowboys and a traveling salesman compete for the romantic favors of various local ladies.” –Imdb

The story of a talented comedienne and singer’s rise to fame in the early 1900’s, and her frustrating romance with a gambler.

“In the year leading up to the 1904 St. Louis World’s Fair, the four Smith daughters learn lessons of life and love, even as they prepare for a reluctant move to New York.” -IMDb

A poor, Jewish milkman struggles with the task of marrying off three of his daughters when his daughters’ love interests gets in the way of the unions suggested by the Matchmaker. Anti-Jewish sentiments brew as well, and could threaten the milkman and his family.

An inventor transforms a trusty old race car into a flying, floating machine, which takes his family and lady friend on an adventure to save his father-in-law from a child-hating king and queen.

“A successful song-and-dance team become romantically involved with a sister act and team up to save the failing Vermont inn of their former commanding general.” –IMDb

“An angel is sent from Heaven to help a desperately frustrated businessman by showing him what life would have been like if he had never existed.” -IMDb

A bratty girl runs away from her rich and well-known father in an effort to return to the man she married against her father’s will. She meets a news reporter on a bus, who threatens to alert her father if she doesn’t comply with allowing him to write the story of her reunion with her snobby lover.

The reporter accompanies her to protect her and to get details for his story. Will the journey to New York uncover a friendship or more between the two?

These will get you started! There’s only about a million more that you will love.

The next on my classic old movie list: Arsenic and Old Lace, Move over Darlin’, and His Girl Friday.

Which movie will you start with? Which old movie is your favorite?

Seeking Good: The Good and the Beautiful Curriculum Review

*This post (May 2020) is a significant update from the original publication in 2017. When my oldest son was tiny,…

Looking for Halloween activities you haven't done a million times? We've got you covered. This Blue Dress Sisters (before we…

Whether it's the start of the school year or planning for family to stay with you over the holidays, life…